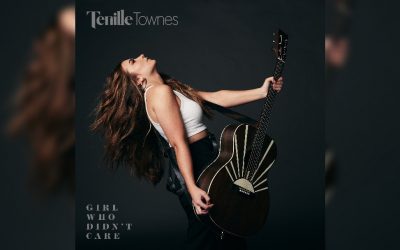 Tenille Townes will release her new track Girl Who Didn’t Care on 25 June via Columbia Nashville. 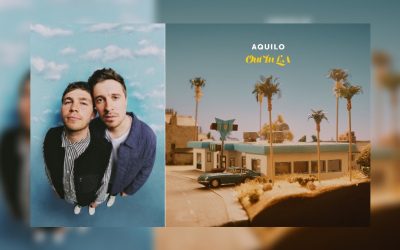 Aquilo have shared their new single Out In LA, the first track from their new album which is out later this year. 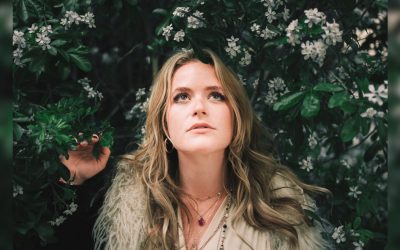 Swedish-American singer-songwriter Lexi Berg has shared hew new single Helpless To Help You.  The track follows on from the previous success of What If (which featuered in the Netflix hit Pieces of... 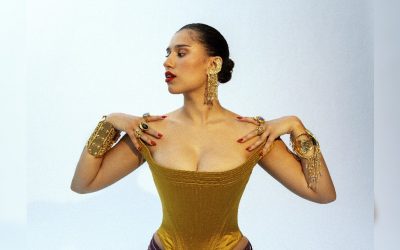 After the success of her Top 3 hit Bed, Raye is back with new track Call On Me – the single is out today. 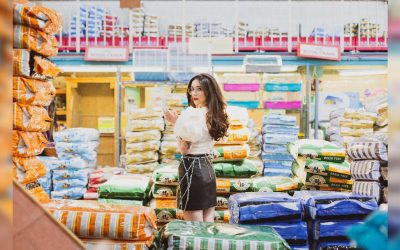 Zuzu is back with her new single Timing, the first new music for the Liverpool singer and songwriter since 2020’s EP How It Feels. 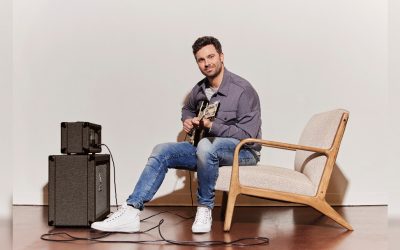 Ahead of his headline performance at Tennessee Fields Festival in Essex, Jackson Michelson has shared his new single and lyric video Tip Jar 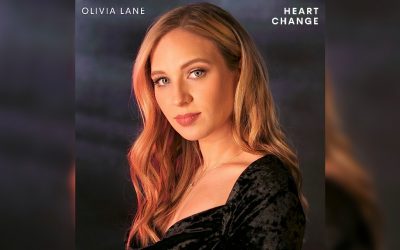 Olivia Lane has shared the title track of her upcoming album Heart Change which is due out on 17 September. 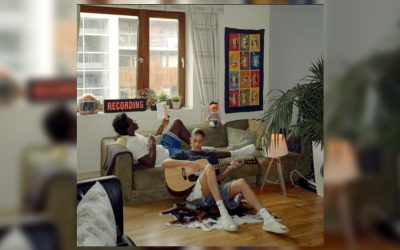 Monjola and Aby Coulibaly collaborate on new track Where U At

Monjola and Aby Coulibaly have teamed up to release the brand new collaboration Where u at which received its first play courtesy of Jamz Supernova at 1Xtra. 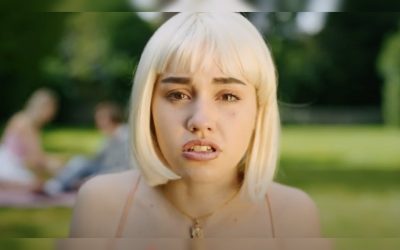 Katy For Kings has shared the official video for her latest single Impersonator which was released last week. 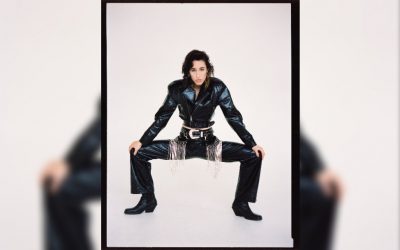 Danish star Drew Sycamore has shared her new single Jungle from her album Sycamore, which was released last week. 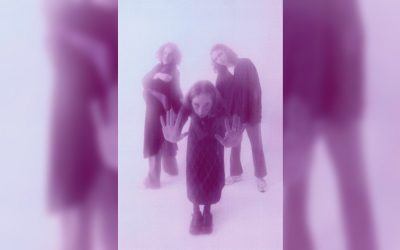 With their debut album out on 25 June, Drug Store Romeos have shared their new single Secret Plan. 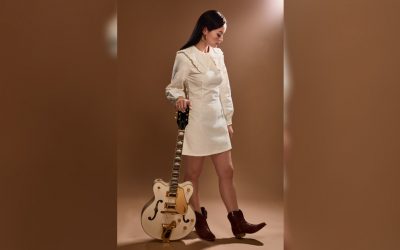 Marney has released her new single Good Man, the follow up to her debut single California. 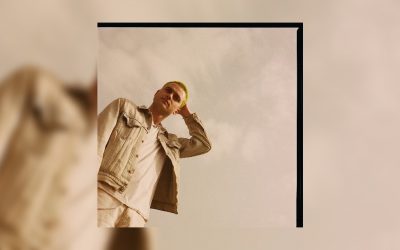 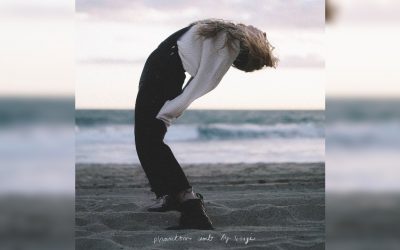 LA-based singer, songwriter and producer frogi has revealed her new single Phantom Limb. The track is her first through new label Apartment 22 after releasing everything previously independently. ... 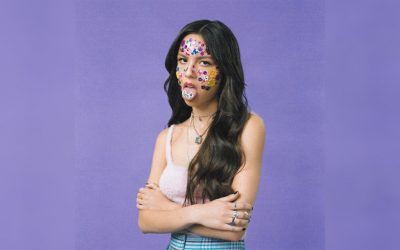 The hugely acclaimed singer/songwriter Olivia Rodrigo has released her debut album Sour as she builds on the success of breakthrough single Drivers Licence. 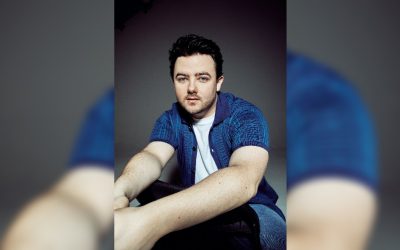 Declan J Donovan has released his new single Into The Fire, the following up to the ballad Before You Let Me Go.