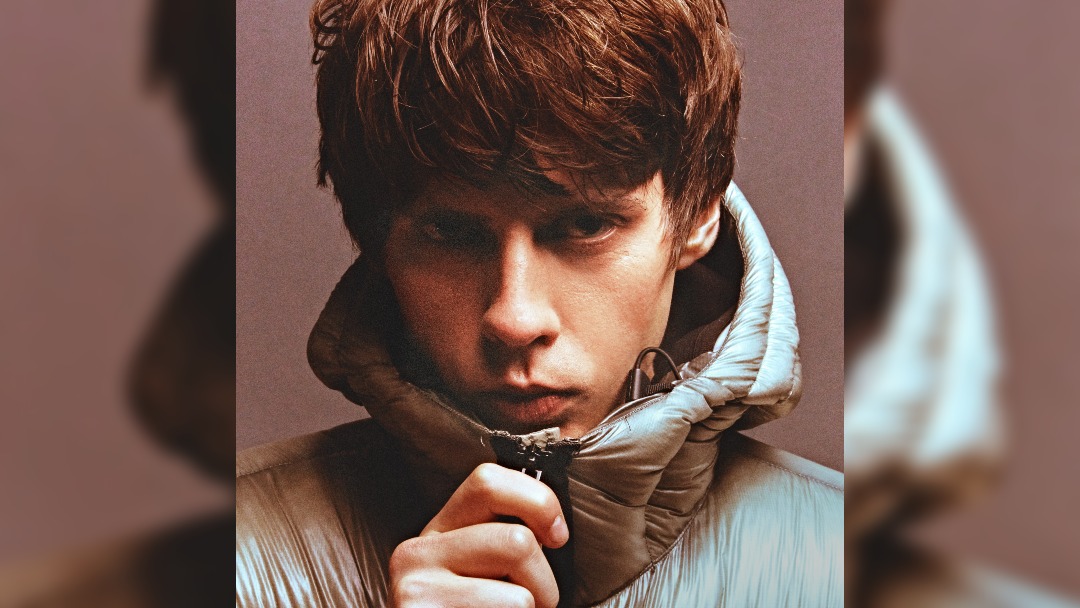 Jake Bugg has announced a huge UK and Ireland tour including a Manchester gig at the O2 Victoria Warehouse.

News of the tour follows the release of his latest single All I Need and the announcement of his fifth album Saturday Night, Sunday Morning.  The album is due for release on 20 August.

All I Need, produced by multi-award-winning producer Steve Mac, was the second official single release for Jake Bugg since Kiss Like The Sun at the end of 2019, which was co-written with Andrew Watt (Post Malone). Both singles marked the beginning of a new start in Jake’s musical career since signing to RCA Records, alongside his tracks and short films Rabbit Hole and Saviours of the City released last year.

New album Saturday Night, Sunday Morning will be released on 20th August and Jake says it was “the most fun he’s ever had making a record”. The tracklisting will feature previous singles All I Need and Kiss Like The Sun alongside a new single coming next month.

When does Jake Bugg headline at Manchester’s O2 Victoria Warehouse?

When do tickets for Jake Bugg’s UK and Ireland tour go on sale?