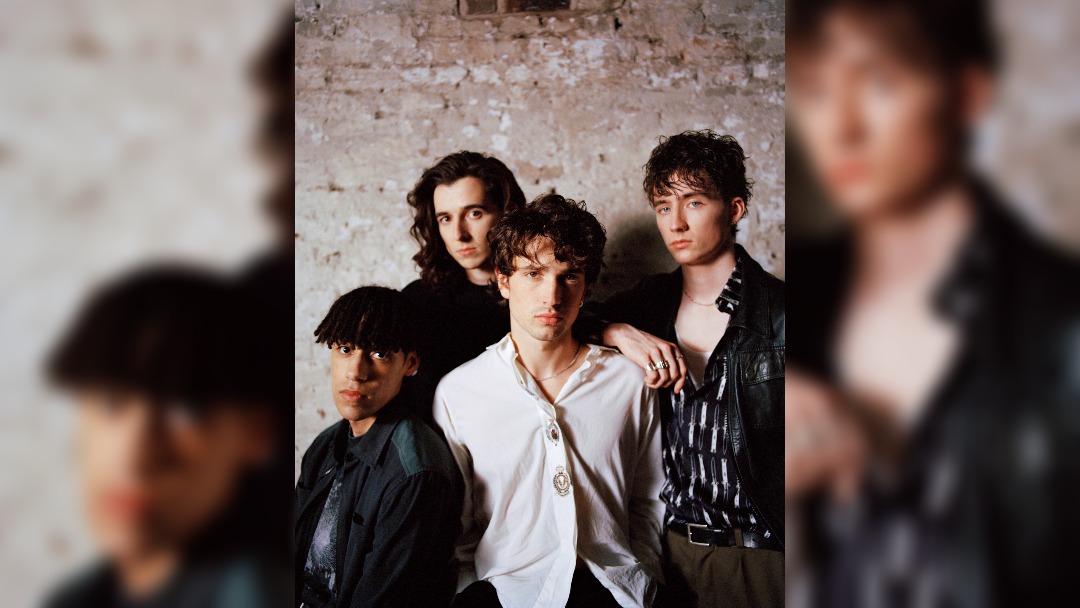 Inhaler have announced a UK and Ireland tour including a Manchester gig at the O2 Ritz and Liverpool gig at Mountford Hall.

The 18-date tour opens on 28 September at Sheffield Octagon before closing in December with three huge Dublin shows at the Academy.

The tour is a combination of the band’s rescheduled Ireland tour and new shows.

News of Inhaler’s UK and Ireland tour follows news of the Dublin quartet’s debut album It Won’t Always Be Like This.  The album will be released on 16 July through Polydor Records and features the single Cheer Up Baby.

Inhaler formed whilst still at school in Dublin, bonding over a love of Joy Division, The Stone Roses, Kings Of Leon, The Strokes, Interpol, The Cure and more. A string of captivating singles and their fevered live show have earned them a diehard fanbase – on their last tour, they sold over 10,000 tickets and played to sold-out crowds across Europe. Their tracks have been streamed over 50 million times globally. The band were originally meant to begin recording ‘It Won’t Always Be Like This’ last March but their plans were derailed by lockdown. Instead of moping, they used the period as a time to rethink and reimagine what their debut album could be.

“We explored all the different territories that were there to be discovered,” says McMahon. “It really put things in perspective for us,” adds Hewson. “We were on a bit of a crazy train, thinking ‘what’s next? What’s tomorrow?’, not seeing the bigger picture.” By the time they entered Narcissus Studios in London with producer Antony Genn in summer 2020, they had honed their vision, writing five new songs in the process. Inhaler have used lockdown to create something uplifting. Whilst the world has been on pause, the quartet have gone up a level.

When do Inhaler headline at Manchester’s O2 Ritz?

Inhaler headline at the O2 Ritz Manchester on 12 October 2021.  In addition to the Manchester gig they will be headlining at Liverpool’s Mountford Hall on 9 October.  The full tour listing:

When do tickets go on sale for Inhaler’s UK and Ireland tour?

Tickets for Inhaler’s UK and Ireland tour go on sale at 9.30am on Friday 26 March.