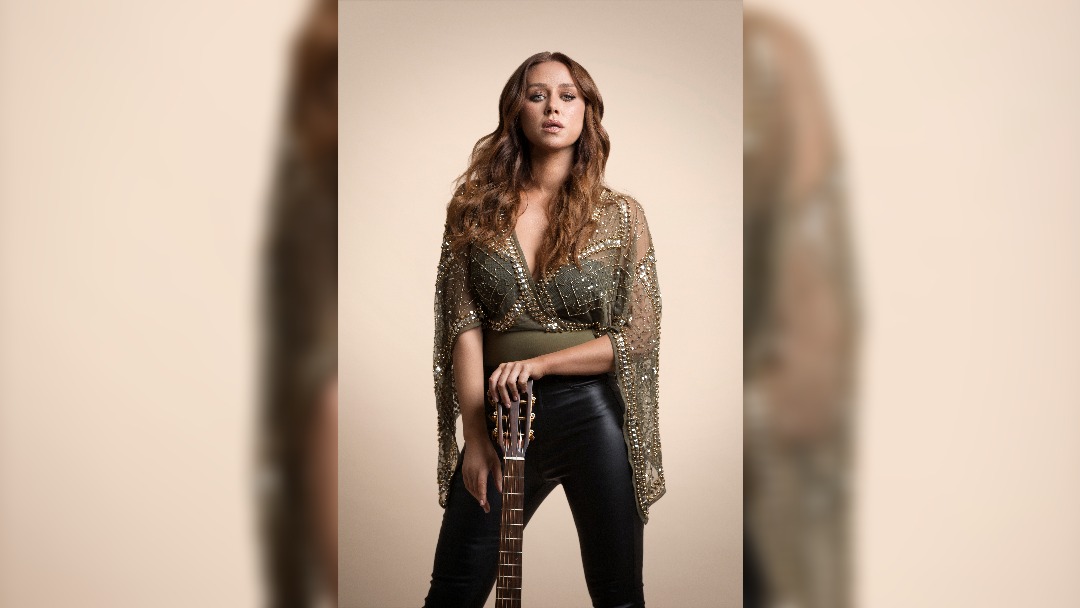 Una Healy has released new new single Swear It All Again and dropped the video for it in the last few minutes.

Swear It All Again was co-written by Una Healy and Rachel Furner, with production from Fred Abbott and features Una’s take on modern country pop.

The track marks the follow up to last year’s release Until You which hit the number one spot on the UK country download chart.

Speaking about Swear It All Again, Una Healy said, “Swear It All Again is all about the mistakes you make when you let your heart win over your mind. It’s about those relationships you keep going back to when you know they’re wrong. I’ve certainly been there – sometimes you need to be disappointed and have your heart broken a few times before you accept it’s time to move on.”

Una Healy released her debut solo album The Waiting Game in 2017 and has since worked with the likes of Grammy winner Amy Wadge and Ben Earle from The Shires after initially finding fame with the hugely successful The Saturdays.