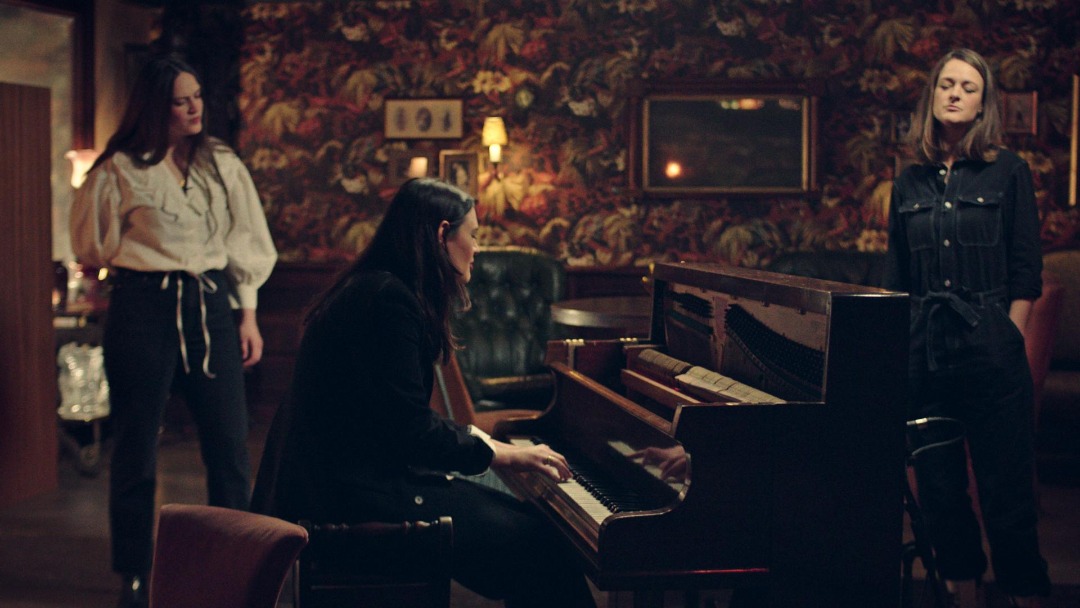 The Staves have announced a run of UK tour dates including a Manchester gig at the Albert Hall and Liverpool gig at Grand Central Hall.

The tour will see The Staves headlining 15 shows across the UK.

Speaking about the tour, The Staves announced, “We’re so excited and thankful to be announcing a UK tour today. It’s been a long old year and we can’t WAIT to play music in front of people again! We hope to see all your lovely faces there.”

The announcement follows the recent release of their album Good Woman.  The album was written and recorded in a time of severe turmoil for the band, seeing the ending of relationships, the death of their beloved mother and the birth of Emily’s first child. Produced by John Congleton, the album stands as a testament to their strength and that of other women, to sisters, mothers and daughters. To love, loss and change. To trying to be a good woman.

When do The Staves headline at Manchester’s Albert Hall?

The Staves headline at the Albert Hall Manchester on 7 October 2021.  The Manchester gig is one of 15 shows they have announced:

When do tickets for The Staves’ UK tour go on sale?