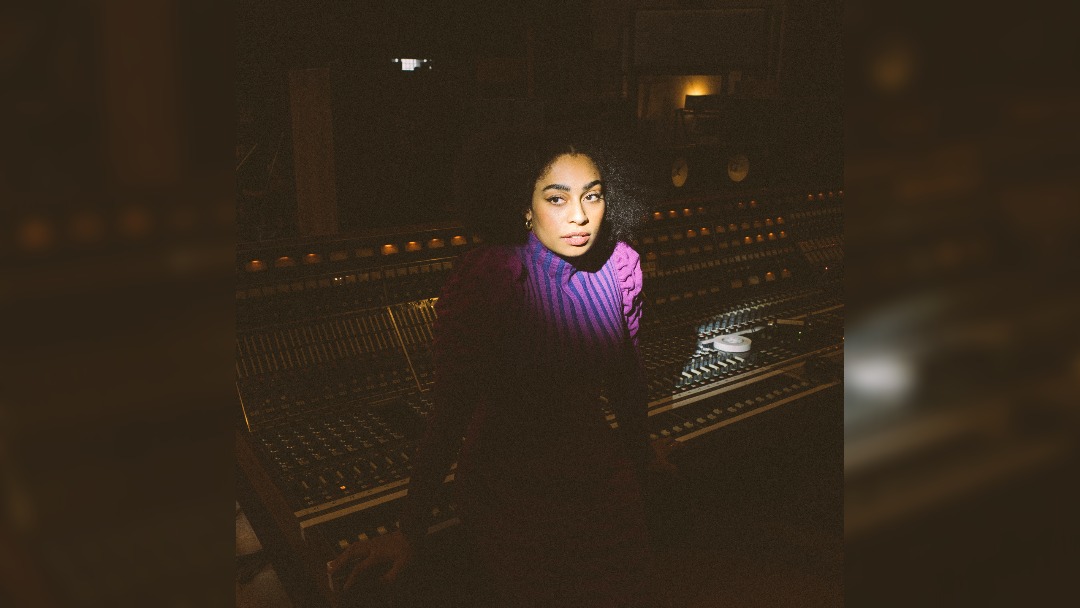 Celeste has announced details of a six date UK tour including a Manchester gig at the Albert Hall.

The soul star, who released her debut album Not Your Muse last week, will headline at the Albert Hall Manchester in April 2022.

The six dates open at Birmingham’s O2 Institute, culminating in a show at London’s Roundhouse.

Celeste continued her rise throughout 2020 achieving the double win of BBC Sound of 2020 and BRITS Rising Star Award.  She also released a string of tracks including Hear My Voice, A Little Love and Love Is Back.

When does Celeste headline at the Albert Hall Manchester?

Celeste headlines at the Albert Hall Manchester on 16 April 2022.  The Manchester gig is one of six UK date she is performing:

When do tickets go on sale for Celeste’s UK tour?

Tickets for Celeste’s UK tour go on sale at 9am on Friday 5 February with pre-sales opening at 11am on Wednesday 3 February.