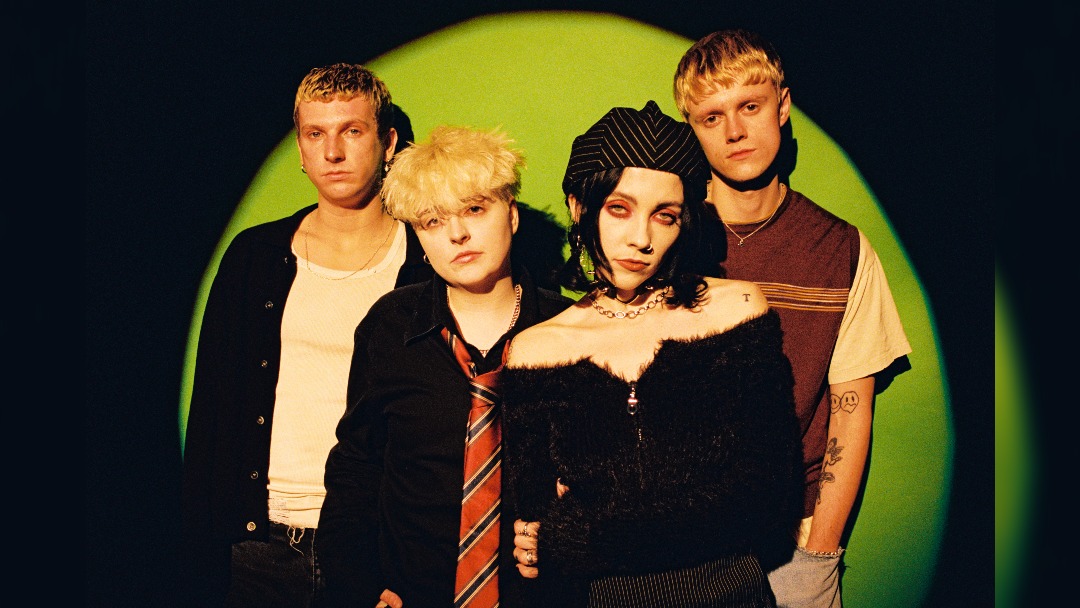 Pale Waves have announced a UK tour for 2022 culminating in a huge hometown show at Manchester’s Victoria Warehouse.

They will be playing 14 dates across the UK and Ireland, opening in February 2022.

The tour announcements comes as the band build up to their second album Who Am I? which is set for release next week.  The album features the singles You Don’t Own Me, Easy, She’s My Religion and Change.  Who Am I? was mostly recorded in Los Angeles with producer Rich Costey, known for his work with Foo Fighters, Muse and Sigur Ros.  After Covid-19 the remainder of the album was recorded virtually with Heather and Ciara remaining in LA and the rest of the band recording from their homes.

Who Am I? follows Pale Waves‘ debut album My Mind Makes Noises which was released in September 2018.

When do Pale Waves headline at Manchester’s Victoria Warehouse?

When do tickets go on sale for Pale Waves’ UK and Ireland tour?