Flawes team with Mali-Koa on new single Higher Than Before 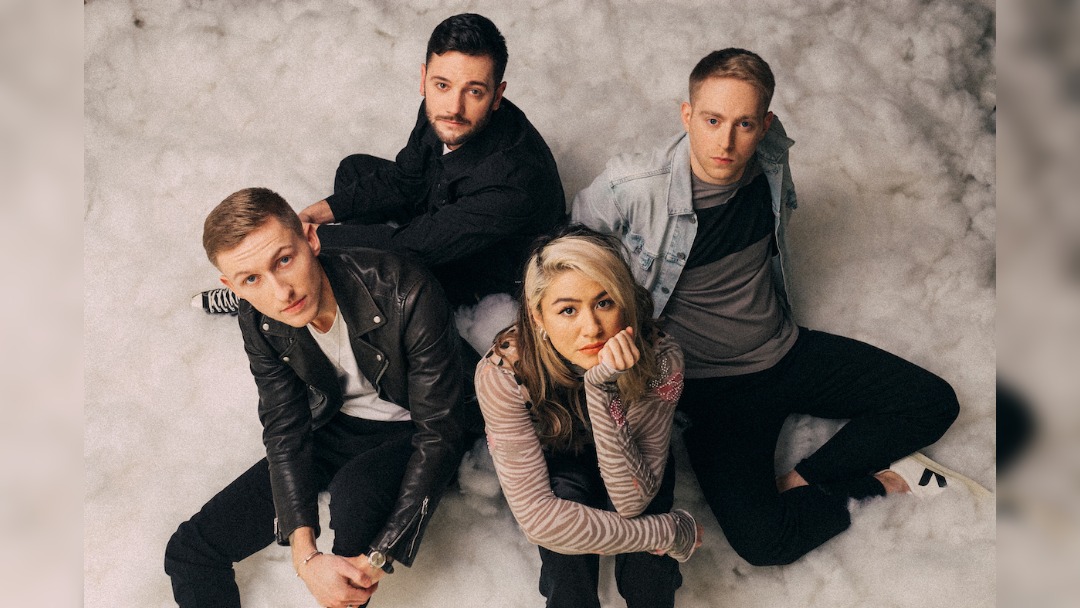 Flawes have teamed with Mali-Koa on new single Higher Than Before which comes from their upcoming EP Reverie.

Speaking about the track, JC explains, “Higher Than Before is all about giving a relationship a chance and looking at things in a more positive light. The chorus hook “You’re taking me Higher Than Before” centres around the realisation that being with them has vastly improved my life; life is a lot better when they are in it. It features the amazing Mali-Koa who we are huge fans of, so it was a dream to finally work together.”

For the track Flawes teamed with London-based Australian singer Mali-Koa who released her debut album Hunger last year, with Flawes providing their own take on the title track.

Speaking about working with Flawes, Mali-Koa said, “I think the boys are brilliant, so it was a no brainer for me! ‘Higher Than Before’ felt like a natural fit, the chorus is so anthemic and uplifting, writing with JC was a day spent laughing and creating. I think that’s what it is about Flawes. It isn’t all serious band business, they like to have a fun time and make songs along the way.”

Reverie is due for release on 26 February 2021.  Higher Than Before follows Flawes’ December release of What’s A Boy To Do.