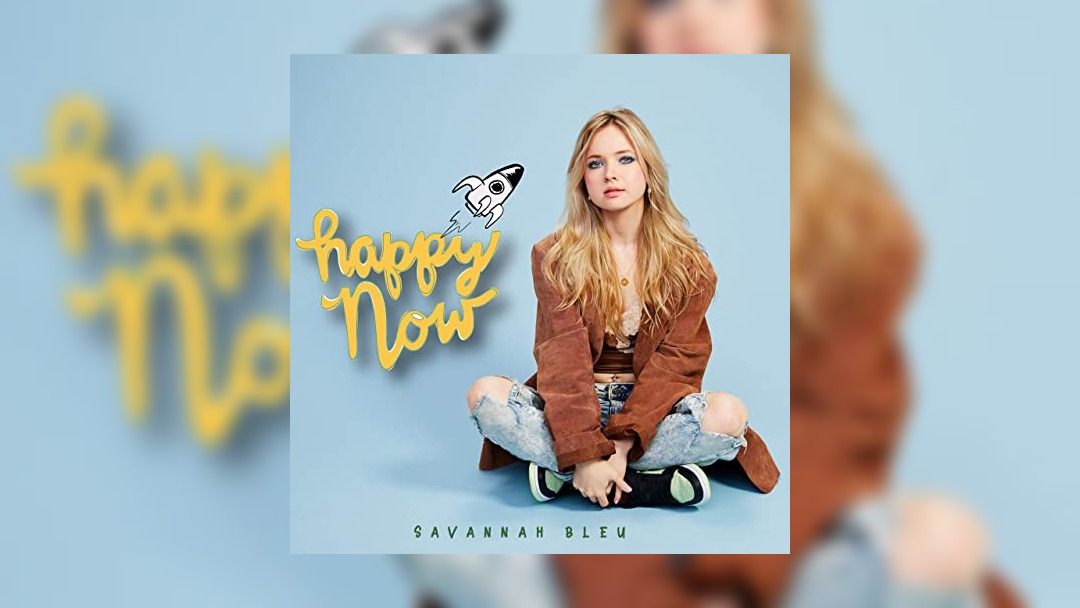 Savannah Bleu has released her latest track, Happy Now, the follow up to 2020’s No Regrets.

The California based singer songwriter’s track is accompanied by a video from No Face which features a string of Savannah Bleu’s own doodles.

The track is one which will strike a chord for many listeners after a tumultuous 2020 focusing on defiance and finding positivity amongst disaster including an apocalypse, new disease, alien invasion and the end of the human race.

Featuring dance vibes and a beautiful overlay of vocals, Happy Now, is the latest release from the Texan born Savannah Bleu who first attracted attention with her 2018 single Pieces.  The bittersweet track was written by Savannah Bleu who also produced the track alongside Jesse Covets and Soso, with mixing and mastering from Andrew Chaves.

Read more about Savannah Bleu in our Spotlight series.