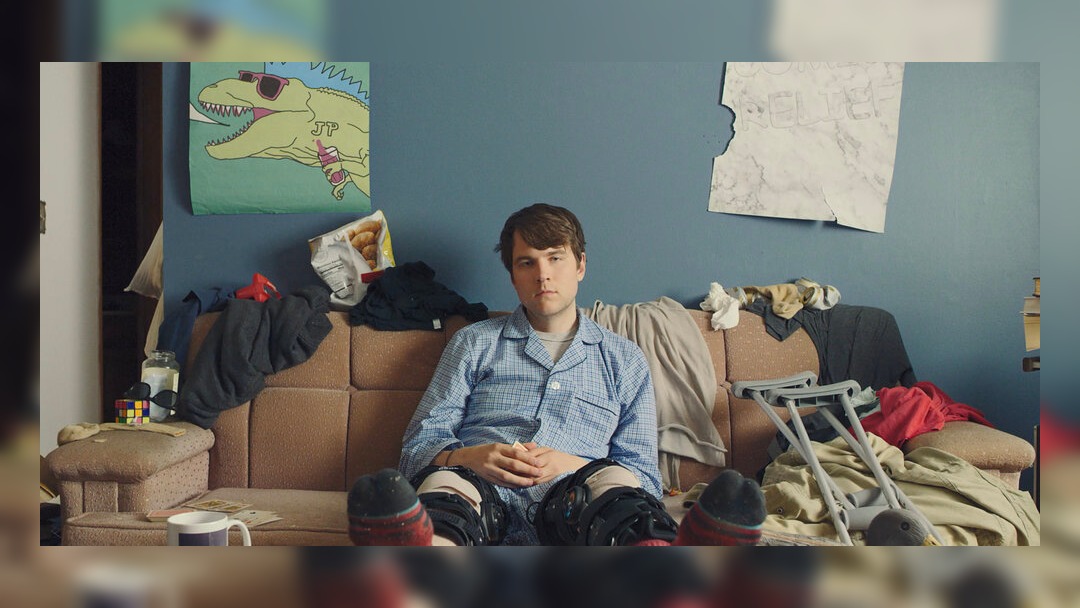 Manchester Film Festival has revealed it’s line up for this year’s virtual festival which will take place through the Filmocracy platform.

Due to the ongoing Covid-19 pandemic and closure of cinemas including Manchester’s Odeon, the festival has teamed with Filmocracy to screen the best independent film from around the world to a larger audience.

In doing so all films will be available across the UK with tickets priced at £3.50 per screening or £19.50 for a full weekend pass.  Manchester Film Festival will feature more than 130 films across the weekend in a line-up of narrative feature films, documentaries, short films, music videos, experimental films and animated films.

The festival will include World and UK Premieres as well as a series of virtual Q&As.

Julio Maria Martino’s film COUNTRY OF HOTELS, the surreal and comic stories of the desperate souls who pass through the doors of 508, a room on the fifth floor of an anonymous, decaying hotel.

DEAD IN OCTOBER, directed by Liam Desroy, about two dysfunctional friends who spend their final days isolated in a large country house as the end of the world approaches.
Two Brazilian films will also have their world premieres – THE BATTLE OF SHANGRI-LA, directed by Severino Neto and Rafael de Carvalho is the story of a man searching for his biological mother in the deepest parts of Brazil, bringing up anguishes and revelations which will affect both their lives forever, and VULTURES, directed by Claudio Borrelli, about a graffiti tagger and an art graduate student whose worlds collide with dangerous consequences.

Narrative features having their UK Premiere at the festival include IGILBERT, directed by Adrian Martinez and starring Martinez and Dascha Polanco about a 39-year-old loner who fantasises about saving his neighbour from her abusive boyfriend.

Irish thriller THE WINTER LAKE will also make its UK bow, directed by Phil Sheerin the film is about a withdrawn teenager discovers the truth about his neighbours, a father and daughter harbouring sinister secrets.

A couple’s relationship threatens to collapse under the pressures of life in Alexander Milo Bischof’s TROUBLE WILL FIND US. Two drifters form an unlikely partnership and journey across the American Midwest after a thwarted suicide in Jason Neulander’s FUGITIVE DREAM.

Matthew Ya-Hsiung Balzer directs crime-tinged drama THE CATCH, about a rural fishing community in coastal Maine fighting to hold tight to its traditions as the world shifts around it.
Rounding out the narrative feature selection is French drama THE OTHER, an intimate portrait of a woman’s mental confrontation and her drifting between dream and reality after experiencing loss, directed by Charlotte Dauphin.

The festival will also host plenty more premiering films across the twelve Narrative Short sessions, which will present work from the future of independent cinema. A yearly highlight of the short selection is the North West Short session, a collection of films that showcase the best filmmaking talent from across the North West, a great opportunity to support local filmmakers.

Short film highlights include the world premieres of GO FISH (pictured above), from MANIFF2019 alumni and award winner Josh Brine. PODS, about a young man struggling with grief, DEATH OF THE PRIMATE, about an office worker whose primordial soul breaks free and manifests itself as a neurotic wild man. THE TRAIN CATCHING CHAMPIONSHIPS, about two kids and their estranged father who miss the last train to the football and find themselves stuck at a purgatory-like station.

WHYFOR, about a hotel worker caught in an existential loop, OUR FATHER, about a woman who returns to New York to help her brother who is awaiting trial for murder, DOUGHNUT, about things turning sour when an amateur improv group meet for the first time, THE TIDE, about a fishing trawler crew struggling to keep their way of life. Also screening is the Alia Shawkat starring ALINA, about a gang of women risk everything to smuggle their friend’s three-month-old baby to safety during World War 2.

Manchester Film Festival 2021 takes place from 11 to 14 March 2021.  Films are screened at a set time and date as if the festival was taking place in a cinema.