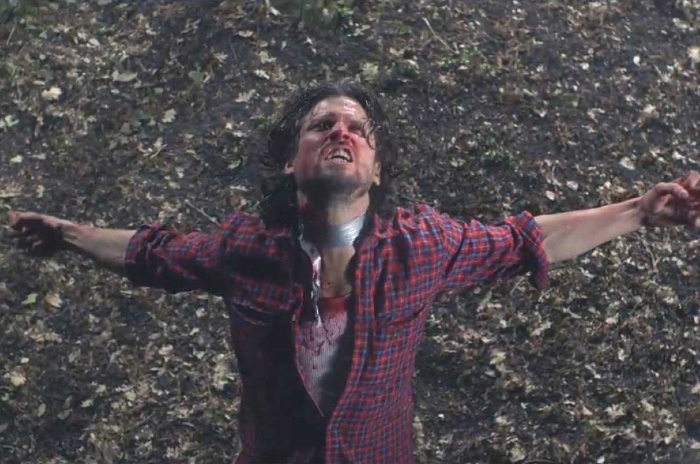 Grimmfest TV have announced the latest title to be added to the online horror flavoured TV channel – What Lies Within (aka The Perfect Husband).

New titles are added to the channel each week and today at midday the feature film What Lies Within (aka The Perfect Husband) arrives on the channel.

This festival favorite from director, Lucas Pavetto focuses on a married couple who decide to spend a weekend in a remote cabin, but when the romantic journey takes a turn for the worst; a sneaking suspicion builds into total and violent insanity.

Grimmfest Director Simeon Halligan said “WHAT LIES WITHIN is a twisty turny thrill ride that will keep you guessing till the very end and it’s our feature length choice of the week on Grimmfest TV. If you are enjoying watching horror films on Grimmfest TV, please do us a favour and subscribe to the channel”.