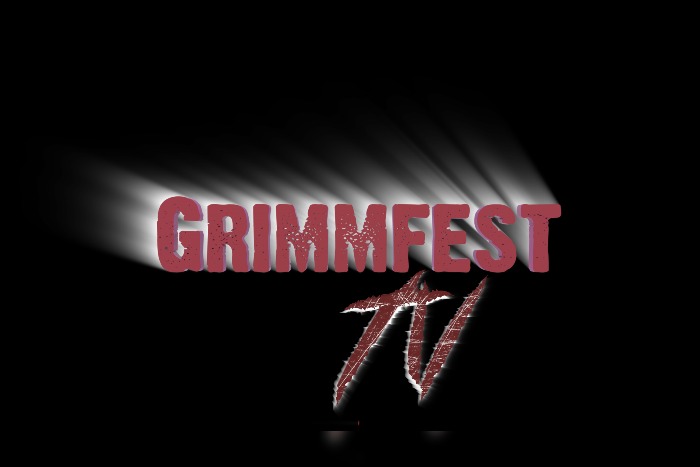 Grimmfest, the Manchester based genre film festival, has announced the launch of Grimmfest TV, bringing horror films of all types to viewers during lockdown.

The prestigious genre film festival has launched a free channel during lockdown which will feature feature length films, shot films and additional features at Grimmfest.com/TV.

Speaking about the launch of the online channel, Festival Director Simeon Halligan commented, “Right now, it’s impossible to access cinemas or screening events in most countries, and we thought it would be a great idea to give something back to all of the amazing genre film fans out there that keep all of us film makers and exhibitors doing what we love to do. With that in mind, Grimmfest has been busy curating content for our new channel with award winning horror shorts and features that have premiered at recent additions of Grimmfest. The films will be available to view for free, while the world is in lockdown.

“We believe this will benefit both fans and filmmakers too, as the Grimmfest brand and its online reach will give all the selected films some much-needed exposure while people are staying at home and unable to visit cinemas and film festivals across the World.”

In putting the channel together and curating content, the Grimmfest team have reached out to many of the film makers who have screen at past Grimmfest festivals, offering them a new platform to present their work. 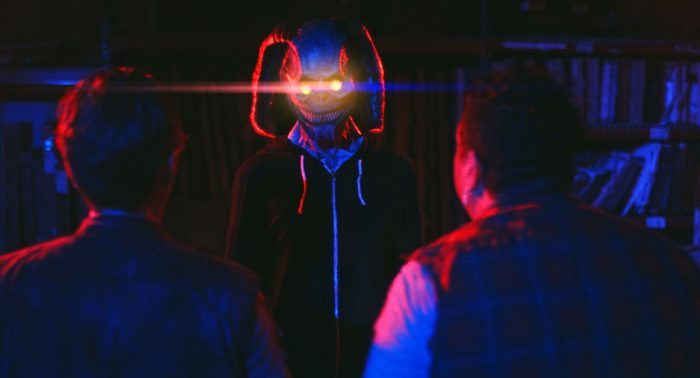 We Summoned A Demon

Grimmfest will be adding at least two new films to the channel each week to build a library of content.