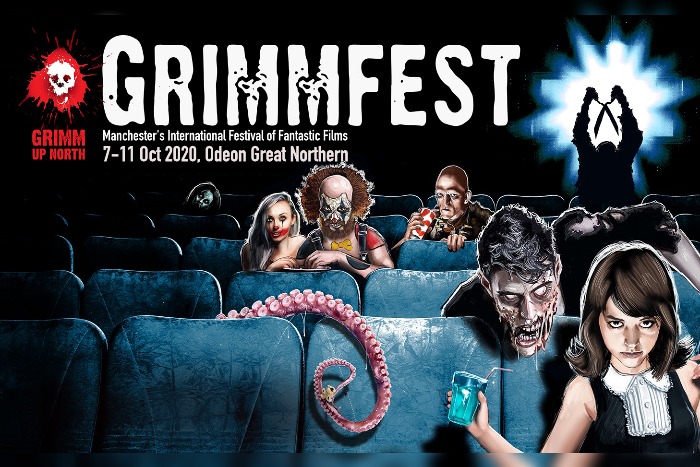 Grimmfest has announced its return for 2020, marking the twelfth year of the horror, genre and fantastic film festival.

And to make Grimmfest reaching the dirty dozen it will be bigger than ever, running for five days to cram in even more content.

Grimmfest have now confirmed that Grimmfest 2020 will run from 7 October 2020 until 11 October 2020 at the Odeon, Great Northern, in Manchester.

Also confirmed, is the first guest of the event – Mick Garris.  Mick Garris has been at the heart of the horror genre since the early 80s, working closely with horror legends such as Stephen King, John Carpenter, Tobe Hooper, Dario Argento and many more. A screenwriter, producer and director, and one of the genre’s top movers and shakers, Mick was also the creator and show runner of the legendary Masters of Horror anthology series and the driving force behind 2017 Grimmfest favourite Nightmare Cinema.  Garris will join Grimmfest 2020 to share insights from his career and receive the Grimmfest Lifetime Achievement Award for his work in the horror genre.

A limited amount of reduced price, early bird, full festival passes will be available from 8am on 29 November 2019.

When does Grimmfest 2020 take place in Manchester?