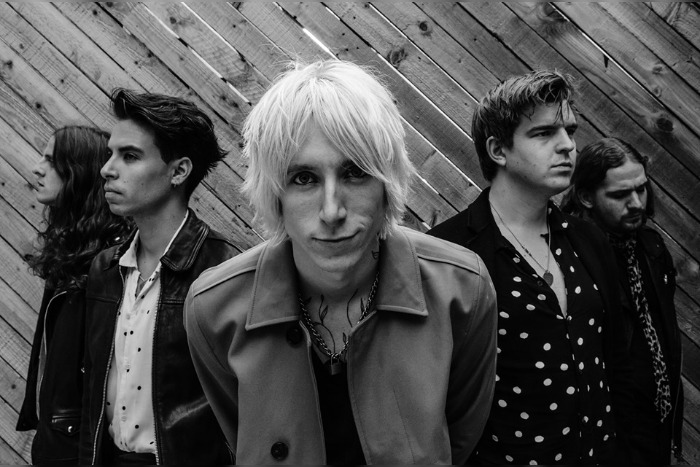 Saytr Play will headline at Manchester’s Fairfield Social Club as they bring their UK tour to a conclusion after releasing latest single Honest Man.

The Manchester band have been turning heads since hitting the Manchester music scene in 2017.  Their garage-infused indie-rock has won over the ears of some of the biggest name in music, with the five piece repeatedly touted as one of the must-see up and coming bands.

Saytr Play are bring 2019 to a close with the recent release of their single Honest Man and a UK tour which concludes on Friday at Manchester’s Fairfield Social Club.

Speaking about their latest single, the follow up to 2019’s Bang Average and Second Hand Emotion, frontman Fred Farrell commented, “Honest Man’ is a raucous heartfelt garage indie song that explores the idea of being happy in a bad relationship for the sake of easy love. It’s the idea of settling down out of fear of being alone. I’ve seen too many friends try to “make this work” on false promises and I too have lost years of my life on the wrong people before. This ones’s for us.”

When do Saytr Play headline at Manchester’s Fairfield Social Club?