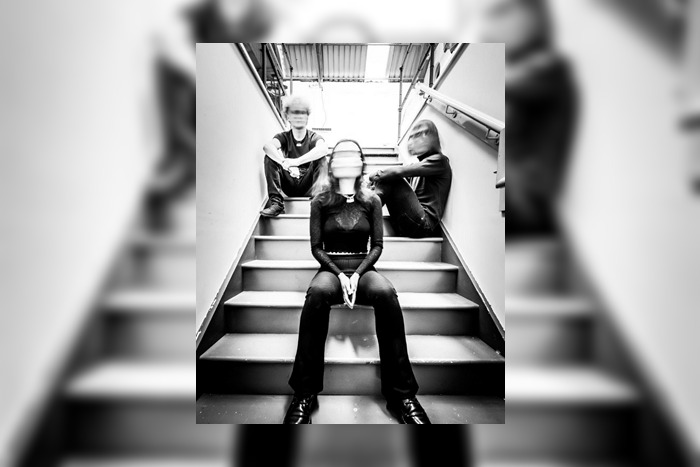 The Mysterines have announced a run of UK tour dates for February 2020 including a Manchester gig at the Deaf Institute.

The news follows their appearance at Manchester Academy on Friday night supporting The Amazons alongside Demob Happy.

The Liverpool trio (Lia Metcalfe on vocals and guitar; George Favager on bass and Chrissy Moore or drums) have been touted as one of the hottest upcoming bands around, tipped as one of the Artists and Bands for 2019 by Radio X, receiving regular support from BBC 6Music and landing a headline set on the BBC Introducing stage at Reading Festival this year.

Their debut EP Take Control was released over the summer.

When do The Mysterines headline at Manchester’s Deaf Institute?

When do tickets for The Mysterines’ UK tour go on sale?

Tickets for The Mysterines’ UK tour go on sale on 22 November 2019.