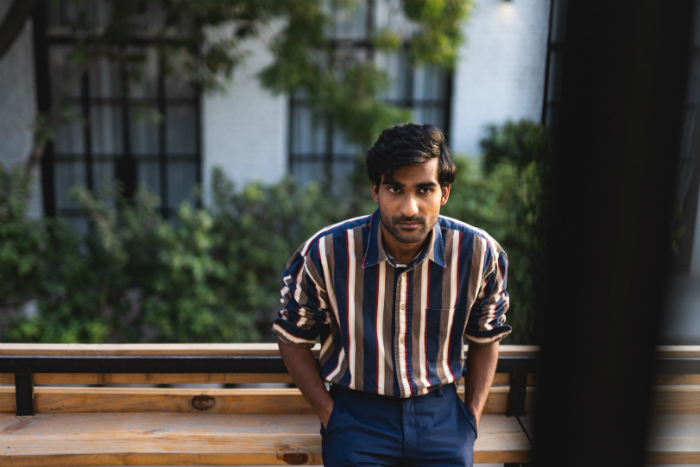 Prateek Kuhad will play his biggest tour to date, including a Manchester gig at the Deaf Institute.

The songwriter kicked off 2019 with a sold out 15 date US tour, including a stop at SXSW.  After spending time songwriting in LA and Nashville he confirmed his biggest tour to date, with shows in the UK, Europe, US, Canada, India and more.

It was whilst studying at NYU that Prateek Kuhad was exposed to the likes of Elliott Smith, Bob Dylan and Fleet Foxes, developing him as a songwriter.  His time in New York gave him, as he explains, “a sense of freedom in the anonymity that enabled me to be totally vulnerable and become whoever I wanted to be.”  With minimalistic restraint, his songwriting now yearns for connection in a disconnected world.

Plaudits have been quick to flow in Prateek’s direction.  Awarded ‘Best of 2019’ by both Apple Music and Indie Shuffle; selected as ‘One to Watch’ at SXSW by NP; scopping an MTV Europe Music Award; and winning Indie Album of the Year from iTunes, he has had a stunning year.

When does Prateek Kuhad play at the Deaf Institute, Manchester?

Prateek Kuhad performs at Manchester’s Deaf institute on Tuesday 26 November 2019.  The Manchester gig is one of three UK dates he is performing: