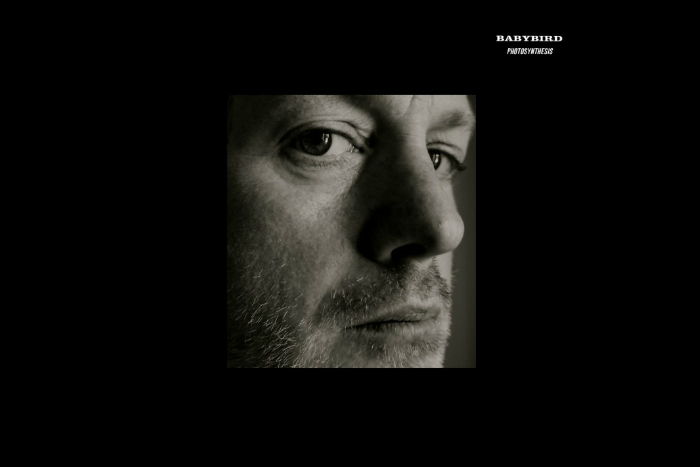 Babybird release new album Photosynthesis on 16 August ahead of a run of UK tour dates in November culminating in a Manchester gig at the Deaf Institute.

Although many people weren’t aware he was even still making music, throughout this decade creative force of Babybird Stephen Jones has been quietly building himself a reputation as one of the music world’s most prolific artists.

Stephen Jones spent a lot of time in the 1980s making demo tapes of songs in his Sheffield bedsit. After landing a publishing deal, he released many of these tracks on a series of independently released albums, which caught the ears of the music press and conquered the indie charts. Then came a record deal, followed by a string of seven UK Top 40 hit singles during the 90s.

Since launching his own Bandcamp page in 2012, Jones has reconnected with his DIY roots, exploring new styles and approaches with various other projects as well as Babybird, producing many intriguing albums, all self-recorded and self-released.

Photosynthesis will be available as a limited edition gatefold vinyl LP, and will be released on the RW/FF Recordings label.  In addition to the release of the LP, there will also be a number of other Babybird releases over the coming months.

When does Babybird perform at the Deaf Institute, Manchester? 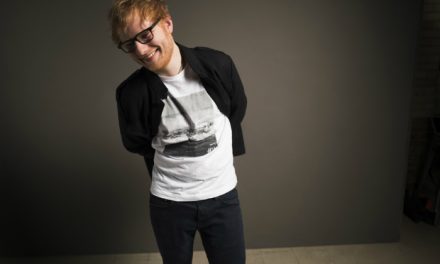 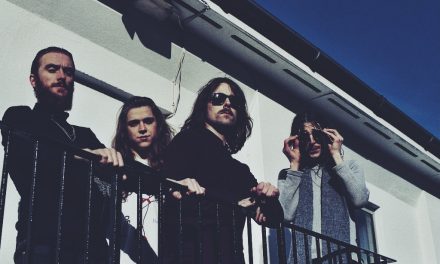 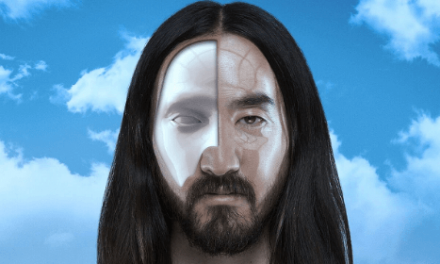 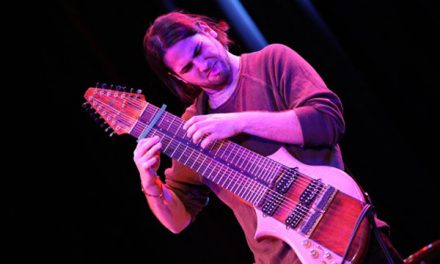