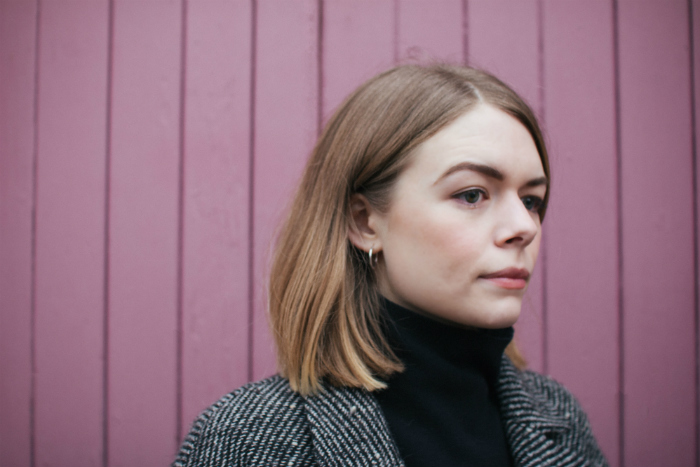 Manchester based singer songwriter Chloe Foy has revealed the video for her latest single Oh You Are Not Well.

Having performed at SXSW in Spring 2018, Chloe has captured the attention of rapidly growing UK and US audiences. With the release of her singles Asylum, Flaws, and In The Middle Of The Night, she has accumulated over 9 million plays on Spotify, as well as earning the praise and airtime of the likes of NPR Radio’s Bob Boilen and the BBC’s Steve Lamacq.

Speaking about the single, Chloe Foy commented, “Oh You Are Not Well is a song built on raw emotion and the experience of loss. Often songs come to me in a moment and tumble out and reveal my innermost thoughts, and this is one of those. Its subject is the difficulties we face negotiating our demons and the frustration and determination that comes with trying our best to do so. Ultimately should we give in, or try and live through them?”