In The Spotlight: Savannah Bleu 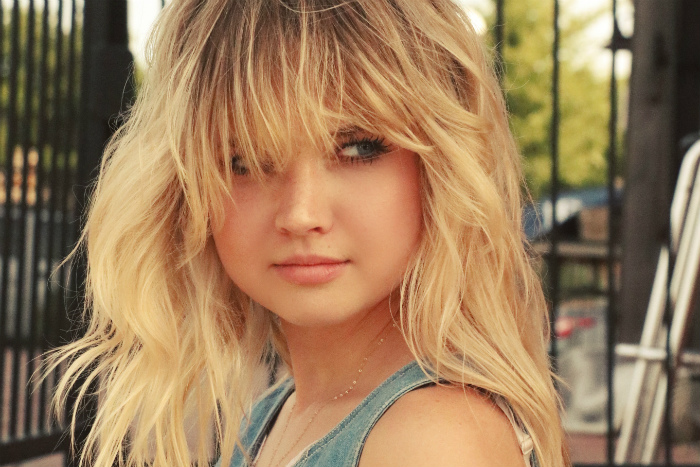 LA-based Savannah Bleu appears as our debut In The Spotlight artist, where the singer and songwriter tells us about her musical style and what she’s working on.

In our new series we’re putting an act or artist in the spotlight and introducing them to Manchester audiences.  It could be a local act or someone from the other side of the world, but it’s someone who we think Manchester audiences should know about.

Who is Savannah Bleu?

Singer.  Songwriter.  LA-based Savannah Bleu moved to the city when she was 19 from Texas.  “I’ve spent pretty much all that time since then, in LA.” she explains, “I grew up in the middle of America, and always dreamed that I would go to Hollywood [to pursue a career in music]. I think a lot of people have that dream!”

Savannah Bleu released her latest track Pieces in 2018 with the excellent track racking up a strong number of streams.

Scratch around on YouTube though and you’ll find clips of her demonstrating her talent from an early age.

Pieces demonstrated a subtle singer songwriter style.  Stunning vocals layered over a beautifully textured bed of keys, drums and synths.  “I started out with the guitar” she adds.  “It always came from a very singer/songwriter place. I made pieces to show that. I wanted to have a little bit of the coffeehouse vibe in there even though it’s a very produced song.”  But now, there’s a slight twist.  “The stuff that I’m doing, moving forward, is a lot more electronic and has a lot more production elements in it.”

Her music comes from a very personal place.  “For that song (Pieces)” she tells us, “I was having a really little meltdown about my dad. I think I saw him out here in LA, after probably two years not seeing him, and it just brought back memories and everything else. I just had my guitar and I just started writing it, and it all poured out really quickly. I did it in pretty much exactly the state I was in when I wrote it, in that first 15 minutes.”  The personal aspect certainly followed through in to the video for pieces, put together with a lot of real footage from her childhood, a process she admits was scary. 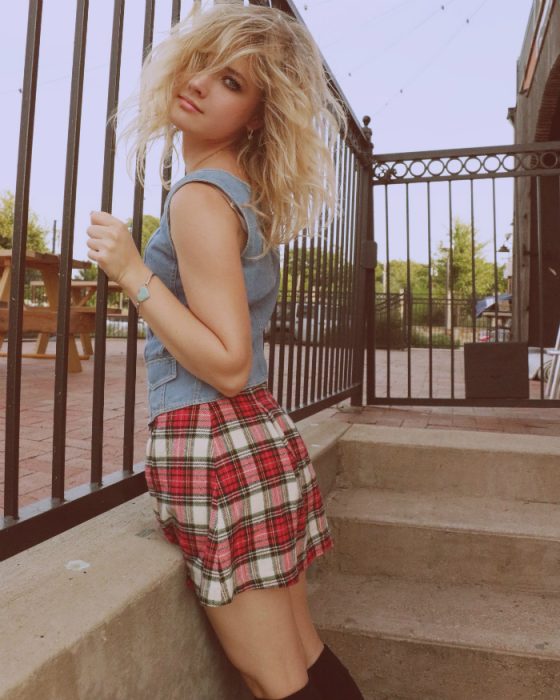 And she is making sure that she dictates her musical direction.  “I’ve been really stubborn throughout my process” she admits, “… I go in and I say this is the song just how I want to do it. That has probably steered me away from different things as well, but I’m happy, I’m happy that I didn’t do what other people had then suggested I do.”

What’s she currently working on?

Savannah is currently working on an EP in the more electronic style that she mentions.  In fact as we speak to her she has broken off from a session working on it.

The EP, she tells us, will bring out a mixture of emotions.  “It’s not necessarily all sad songs. I think they’re just all vulnerable and about feeling. I’m a really sensitive person” 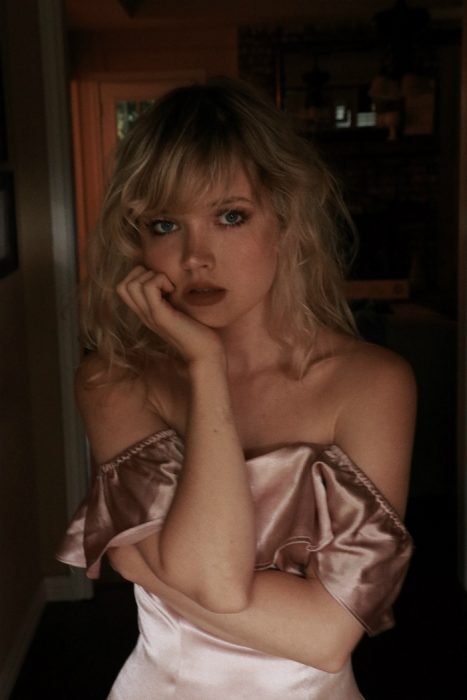 But it’s not just music Savannah Bleu is working on.  She’s about to make her debut in another project – web series Well Behaved.  The show has been written by a friend of hers who asked her to appear in it.  She reveals coyly that “It’s a kind of an action series where … you don’t really know who they work for or what’s going on; if they’re bad or good; if they’re fighting bad guys or good guys.”

Where can I find out more?

Want to be featured in our Spotlight series?

If you would like to be featured in our Spotlight series get in touch!  Have a read of our Spotlight pages to see which option suits you – whether it’s a recording of a new release or newly penned song or an interview to showcase you to audiences, we’d love to hear from you.