Previewed: Andrew Maxwell at The Lowry 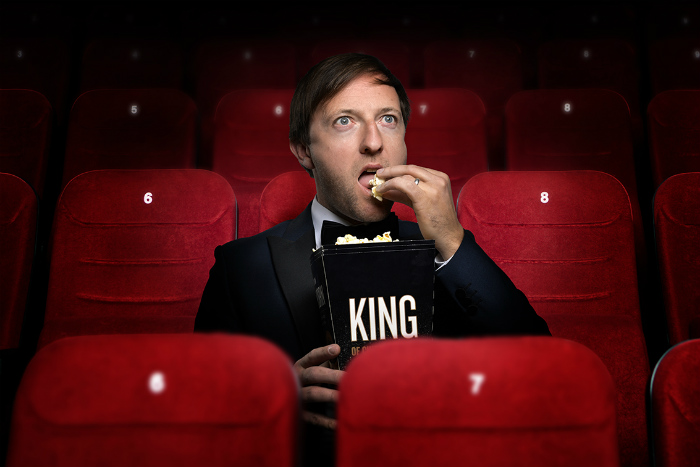 The show sold out its month-long run at the 600 capacity Assembly George Square Theatre as fans gushed over the performance.

Now Maxwell is on his first UK tour in nearly a decade, taking in 39 UK dates including The Lowry.

Showtime addresses what Andrew Maxwell believes are the things we should be discussing – from political gambling with all the variables to the likelihood of robots taking over the world.  He sees 2017/18 as a ‘hostage of fortune’, with Scotland’s future being up in the air as well as England’s thanks to Brexit, and the US’s with Trump, Putin and of course the current Middle East crisis. He blames baby boomers that throw their toys out of the pram by voting for Trump and Brexit.  He feels that we should trust the millennials, bullshit detectors who care about their own future and who are getting it right – and look forward not back.

Andrew Maxwell has enjoyed many sell-out shows at the Edinburgh Festival Fringe, performed at Glastonbury, The Secret Policeman’s Ball, the US Comedy and Arts Festival in Las Vegas and Montreal Just for Laughs Festival.  Television appearances have included Live At The Apollo, Have I Got News For You, Celebrity Juice and Mock The Week.  He’s also the voice of Ex On The Beach.

When does Andrew Maxwell perform at The Lowry?

Andrew Maxwell brings Showtime to The Lowry on 3 March 2019.