Previewed: Ramin Karimloo at The Lowry 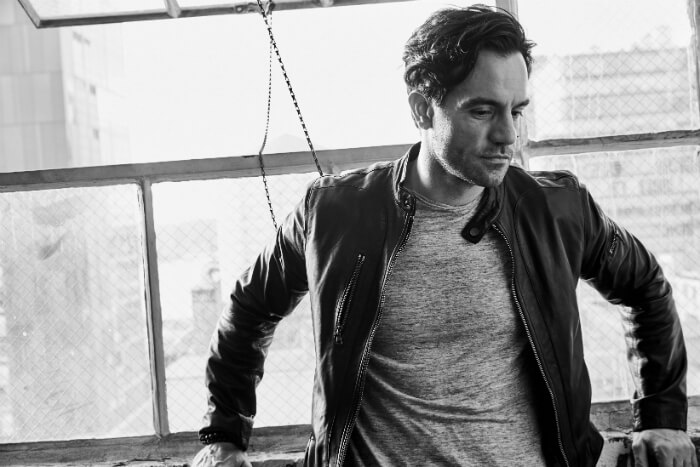 Ramin Karimloo, one of the West-End and Broadway’s most recognisable names, performs at The Lowry in the midst of a UK tour.

The From Now On Tour will visit 13 cities across the UK in January.  Named after his version of the song from the Oscar-nominated film The Greatest Showman, the tour will see him performing pieces from Les Miserables, Phantom of the Opera and more musical and contemporary hits.  Ramin will be accompanied by his ‘Broadgrass’ band, a mix between ‘Broadway’ and the bluegrass genre.

The Iranian-born Canadian singer and performer has become one of the most formidable talents in musical theatre.  He has received critical acclaim after performing numerous leading roles.  He also received a Tony Award nomination in 2014 for his portrayal of Jean Valjead in Les Miserables on Broadway.

When does Ramin Karimloo perform at The Lowry?

Ramin Karimloo headlines at The Lowry on 21 January 2019.