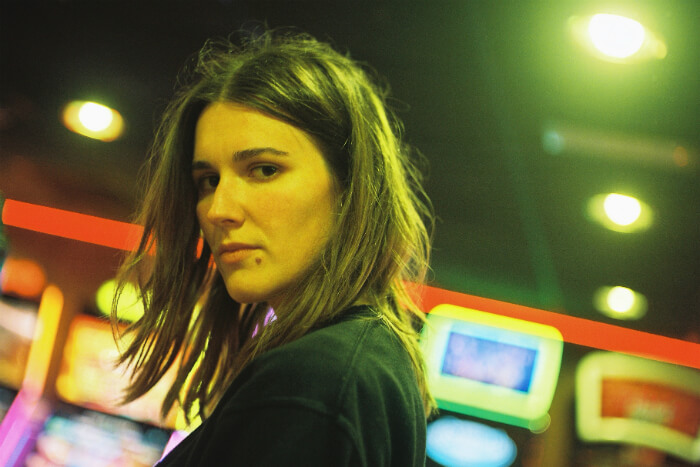 Producer, multi-instrumentalist and songwriter Art School Girlfriend will head out on an eight date UK tour including a Manchester gig at Soup Kitchen.

Art School Girlfriend (aka Polly Mackey) released her second EP Into The Blue Hour in September.  The EP is a collection of sparse, electronic music inspired by her move away from south London’s arts scene to Margate.

Since its release, Mackey has spent time touring with The Japanese House, DJing for Anna Calvi at her Heaven show, running her monthly show on Radio Margate and performing alongside Orlando Weeks (The Maccabees) at London’s Union Chapel and Manchester’s Albert Hall.

Into The Blue Hour saw Art School Girlfriend build on the blueprints of her earlier Measures EP and expand her toolkit as an electronic producer.  Offering their own take on EP tracks, a blissful ambient mix of Low was shared by Babeheaven, while The Horrors’ Tom Furse released his interpretation of beat-driven lead single Distance (Blank).

Polly Mackey is now writing and recording for her debut album.

When does Art School Girlfriend perform at Manchester’s Soup Kitchen?