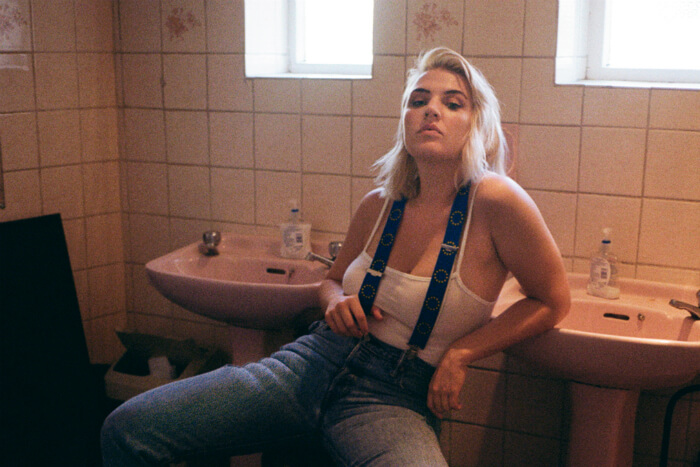 Self Esteem has announced a UK tour for March 2019, with eleven shows including a Manchester gig at YES.

The announcement follows a run of shows in November this year that also saw her perform as part of The Great Escape’s First 50, spotlighting acts performing at the festival in May 2019, and the release of her single Rollout.

Rollout is Self Esteem’s (Rebecca Lucy Taylor) third single.  It follows Wrestling and last year’s acclaimed debut Your Wife.  For a long time Rebecca was dividing her attention, working on painting and prints, and video, as Self Esteem, whilst the day job was writing and performing as one half of Slow Club, but now the music and the day job is Self Esteem too

When does Self Esteem headline at YES?

When do tickets for Self Esteem’s UK tour go on sale?

Tickets for Self Esteem’s UK tour, including Manchester gig, go on sale at 10am on Monday 10 December.