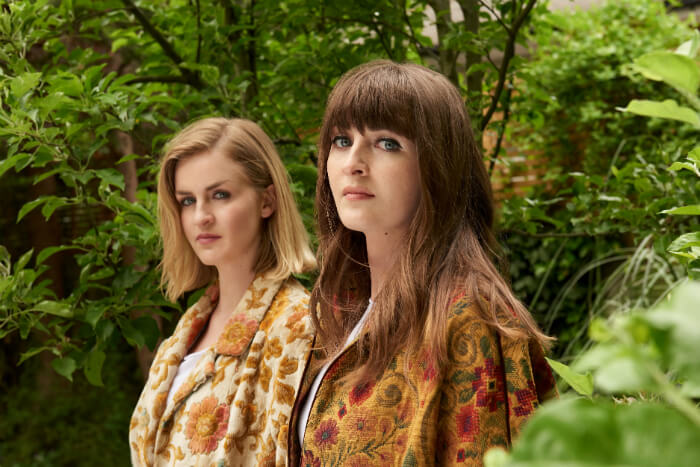 Ahead of a UK tour which includes a gig at Manchester’s Albert Hall, Ward Thomas have released their new single No Filter.

No Filter is taken from Ward Thomas’ upcoming album Restless Minds (due out 1 February).  The album is the follow up to their 2016 number one hit Cartwheels.  The album takes on issues such as social media, the women’s movement, mental health and ‘the truth’ in 2018.  Speaking about the album, Lizzy Ward Thomas commented, “We couldn’t help but address social media and the subconscious competition it creates,” says Lizzy. “There’s a fake reality that everyone our age is falling for right now. Scroll down, see my page, look at my perfect life!”

Ward Thomas will head out on a 14-date UK tour, opening on 24 February.

Ward Thomas headline at the Albert Hall Manchester on 6 March 2019.  The Manchester gig is one of 14 UK dates they are performing: