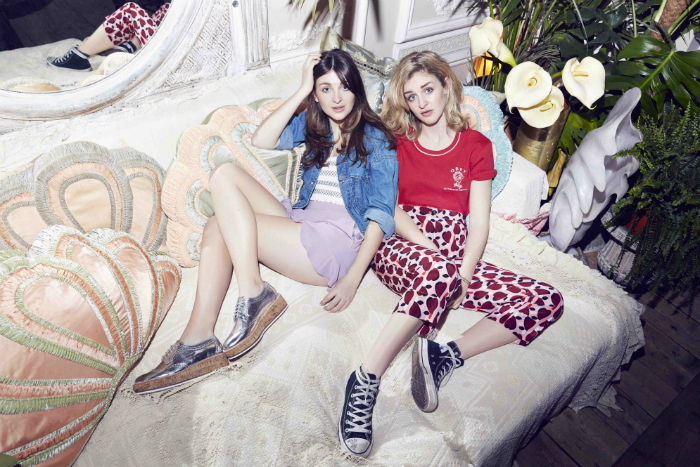 Ward Thomas have released a new EP A Shorter Story ahead of their 22-date UK spring tour which includes a show at Manchester’s O2 Ritz.

A Shorter Story is a series of five cover versions cherry picked by Catherine and Lizzy Ward Thomas, showcasing their vocal harmonies and putting their own stamp on some of their favourite songs.  The new EP follows the release of their recent single Boomerang.

The duo, who made history by becoming the first UK country album to hit the number one spot in the UK charts, commented ’We’ve been playing around with cover versions as part of our acoustic Snug Sessions videos for a few years now and mostly they have gone down really well. We recorded the EP over two days and have tried to bring something new and different to each song whilst at the same time respecting the original versions. Hopefully people like them!’

Ward Thomas have already sold an incredible 17,000 tickets for their spring tour with a number of dates already sold out, while their acclaimed Cartwheels album has sold over 75,000 copies since entering the UK charts at Number 1 last September.

The release comes in a period of heavy news for Ward Thomas who were also this morning added to the bill for Tom Petty at Hyde Park on 9 July (with major festival appearances to follow at Latitude, Isle of Wight, Cornbury and Harvest) as well as the announcement that they will support Miranda Lambert on her forthcoming UK tour which includes a date at Manchester’s Apollo.

Ward Thomas perform at Manchester’s Ritz on 24 May 2017 and support Miranda Lambert at Manchester Apollo on 19 August.