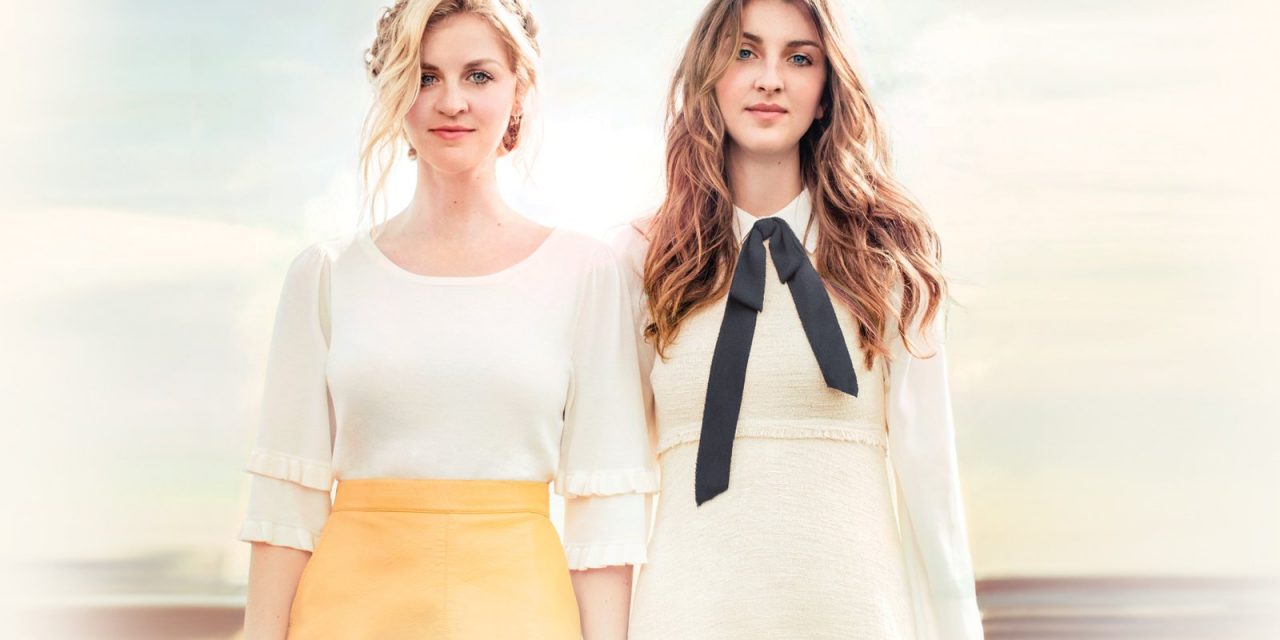 Chart topping twins Ward Thomas have announced that they will be releasing Boomerang as the fourth single to be taken from their number one album Cartwheels.

The track, which impacts on 3 February, is “about trying to move on from someone. But every time you try, something happens that takes you right back to square one!” Lizzy and Catherine penned the song in London along with Helen Boulding and Shridhar Solanki.

The duo, who have previously thrilled Manchester fans with excellent shows at Gorilla, The Castle and Band on the Wall, are set to perform at Manchester’s Ritz as part of a sixteen date April and May tour.

Ward Thomas had an incredible 2016, reaching number one with their sophomore album Cartwheels, the follow-up to 2015’s excellent From Where We Stand, leading them to comment “What an incredible year that’s come and gone! We’ve had lots to celebrate and now we’re looking forward to 2017 as already there is so much ahead of us!”