The Chainsmokers reveal new single ahead of Manchester Academy date 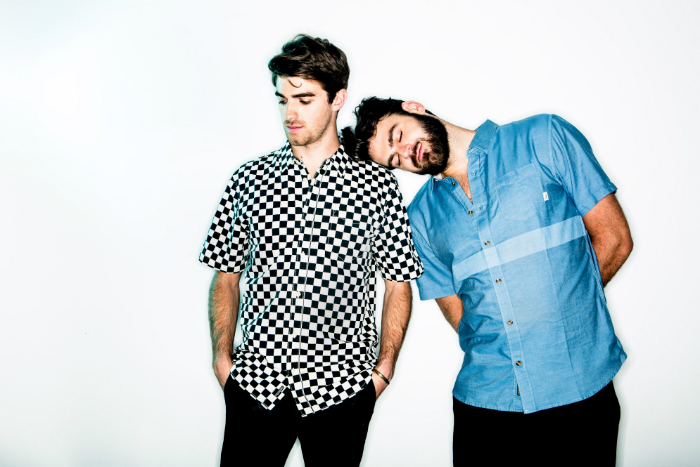 Grammy nominated duo The Chainsmokers have revealed their brand new single Paris ahead of their date at Manchester Academy on 23 February.

The thee-time multi-platinum artist/producer duo provided themselves to be the breakout story of 2016 with over 5 Billion global streams and three multiplatinum singles. Tracks Closer and Don’t Let Me Down both achieved platinum status in the UK with Closer topping the charts here for four weeks. The song’s official lyric video also reached a staggering 1 Billion views on VEVO this week. Closer is available on the Collage EP, which debuted in the Top 10 on Billboard’s Top 200 Albums chart upon release.

The Chainsmokers perform at Manchester Academy on 23 February 2017.