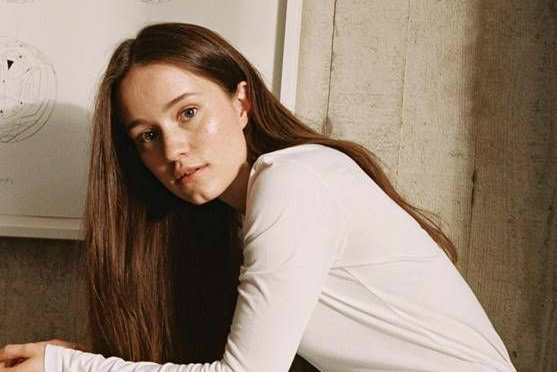 Sigrid has revealed the video to her single Sucker Punch ahead of her UK tour which includes two huge Manchester gigs at the Albert Hall.

The singer, songwriter and arranger has released the video to the single on which she worked with directors AB/CD/CD.  Sigrid commented, “The video is a bit mad, and that’s the whole point, as there’s a lot going on in the song. It’s filmed in London and the set design was so good, what a team. I hope people have fun watching it; and dance, sing and laugh. If you’re wondering if you can buy the Sigrid Tacos…we should make that happen!”

Sigrid is set to perform two Manchester Albert Hall gigs in November as part of her UK tour.

When does Sigrid headline at Manchester’s Albert Hall?

Sigrid headlines at Manchester’s Albert Hall on 8 and 9 November 2018.  Sigrid returns to Manchester to support George Ezra at Manchester Arena on 16 March 2019.