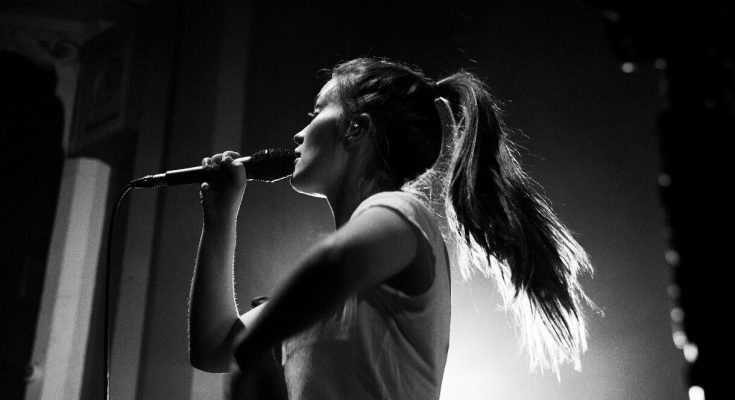 Sigrid has announced a new run of UK and Ireland tour dates, including two Manchester gigs at the Albert Hall.

The BBC Sound of 2018 winner is set to perform five shows in November on what marks her biggest UK tour to date.

The run opens on 4 November in Birmingham, before concluding at London’s O2 Brixton Academy on 12 November.

The Albert Hall gigs marks a return to Manchester for Sigrid who performed at Manchester Academy in March.

When does Sigrid perform at Manchester’s Albert Hall?

When to tickets for Sigrid at Manchester’s Albert Hall go on sale?

Tickets for Sigrid at the Albert Hall Manchester go on sale at 9am on Friday 22 June 2018.