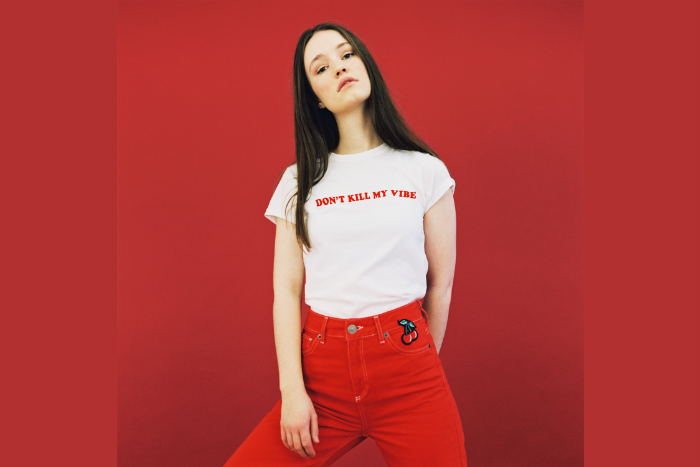 Having dropped the video for her latest song Plot Twist, Sigrid has announced a run of UK and Ireland dates including Manchester Academy.

In the past six months, Sigrid has gone from unknown to breakout star, with her debut Glastonbury performances, sold out headline shows and the success of Don’t Kill My Vibe.

Plot Twist is the second single to be take from her debut EP Don’t Kill My Vibe.  Explaining the song, Sigrid commented,  “Plot Twist is about finally getting over someone, but when me and Sigurd Fossen/William Glandberger from FillIn Productions discussed how we wanted the music video to be, we decided we wanted the focus to be on me having a good time with my best friends. We filmed it in Bergen where I’ve lived for two years now, and it was the best day!!” 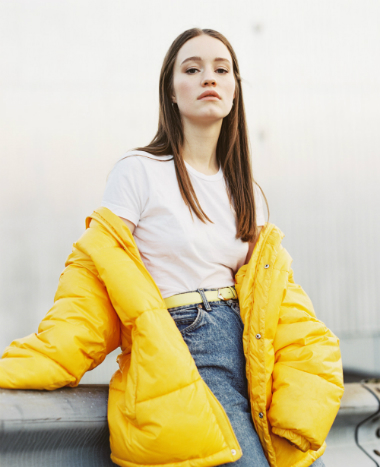 When and when does Sigrid perform in Manchester?

When do tickets for Sigrid at Manchester Academy 2 go on sale?

Tickets for Sigrid performing at Manchester Academy 2 go on sale at 9am on Friday 15 September.