Previewed: An Evening with Gervase Phinn at Waterside Arts Centre 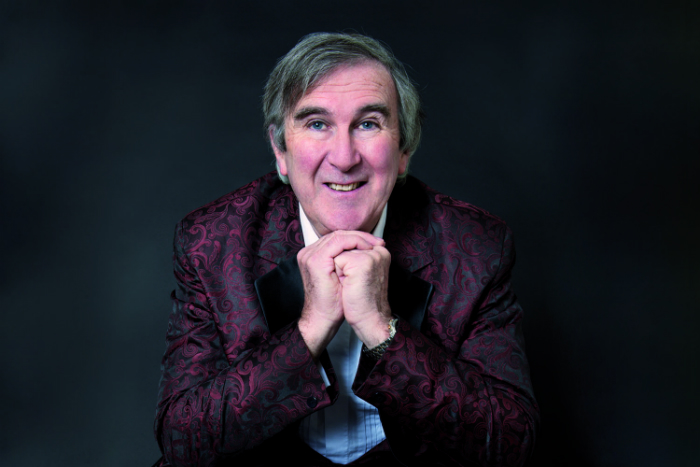 Have you ever wondered what really goes on behind the scenes in schools?  Just what do schools inspectors actually come across?  You may just find out at Waterside Arts Centre.

With a keen ear for the absurd and sharp eye for the ludicrous, Gervase Phinn, reveals all.  The Comedian, author, poet, broadcaster, lecturer, educational guru, after-dinner speaker and ‘born raconteur’ (The Guardian) shares his hilarious and sometimes poignant tales of life as a schools inspector in the Yorkshire Dales.

Perhaps best known for his best-selling series of five Dales books for Penguin, Gervase has also written a wide range of academic books, children’s poetry and fiction and is a columnist on The Countryman.

‘The James Herriot of Schools’ as he has been dubbed has been touring theatres across the country for more than ten years, bringing audiences to the edge of their seats as he lifts the curtain on just what the schools inspector saw amongst other subjects.

When does Gervase Phinn appear at the Waterside Arts Centre?