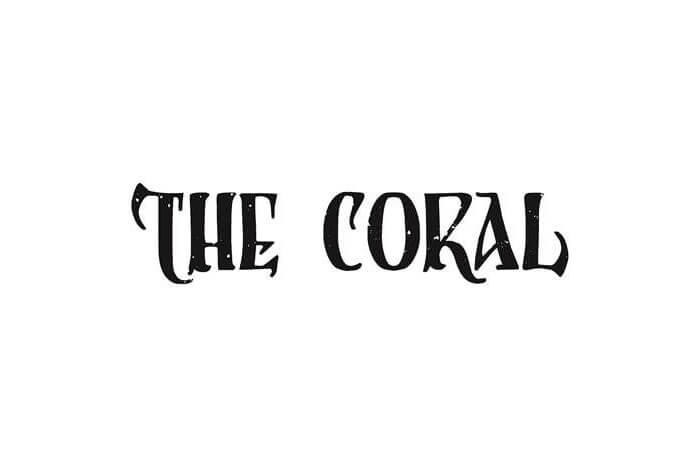 The Coral have announced a UK tour following the release of new album Move Through The Dawn.  The eight date tour concludes at Manchester’s Albert Hall

Move Through The Dawn was recorded at Parr Street Studios in Liverpool and produced by The Coral and Rich Turvey.  The album is the follow-up to 2016’s critically acclaimed Distance Inbetween, which featured singles Miss Fortune, Holy Revelation and Million Eyes.  The album is scheduled for release on 17 August via Ignition Records.

As well as the headline dates, The Coral are appearing at festivals over the summer including Electric Fields, Skeleton Coast, Nocturne Live (supporting Noel Gallagher) and of course Neighbourhood Weekender (27 May).

Since their debut EP release in 2001 The Coral have sold over a million UK albums, with five reaching the Top 10 including 2003’s chart-topping Magic and Medicine. Their eight Top 40 singles include Dreaming Of You, In The Morning, Pass It On, and Don’t Think You’re The First.

When do The Coral headline in Manchester?

When do tickets for The Coral’s Manchester gig at the Albert Hall go on sale?

Tickets for The Coral at the Albert Hall, Manchester, go on sale at 9am on 18 May.  A fan pre-sale takes place from 9am on 16 May with details on The Coral’s website.