Previewed: Island at The Ruby Lounge 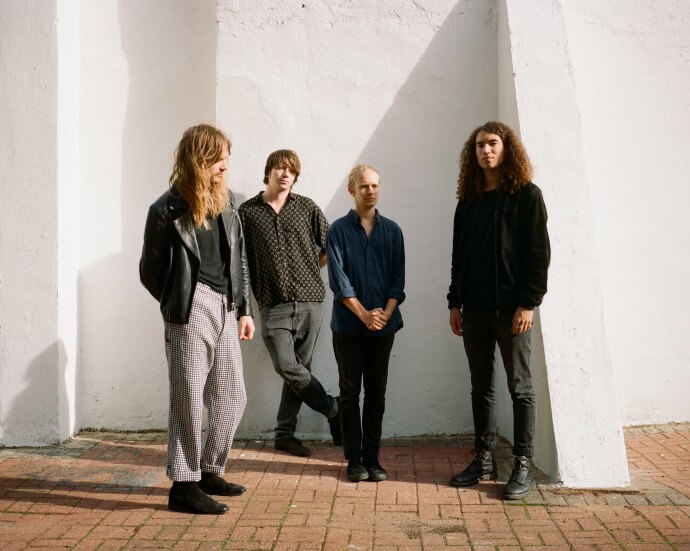 Following last month’s release of their debut album Feels Like Air, London based Island come to Manchester’s The Ruby Lounge as part of their 10-date UK and Ireland tour.

The eleven track album was inspired by the band’s extensive time on the road and was released following the success of singles Try, The Day I Die and Ride as well as two acclaimed EPs.

Strictly DIY, Island wrote and produced Feels Like Air entirely by themselves, drawing on their shared love of artists including Fleetwood Mac, Kings of Leon, War On Drugs and Grizzly Bear.

When do Island perform at The Ruby Lounge?

Island headline at Manchester’s The Ruby Lounge on 17 May 2018.