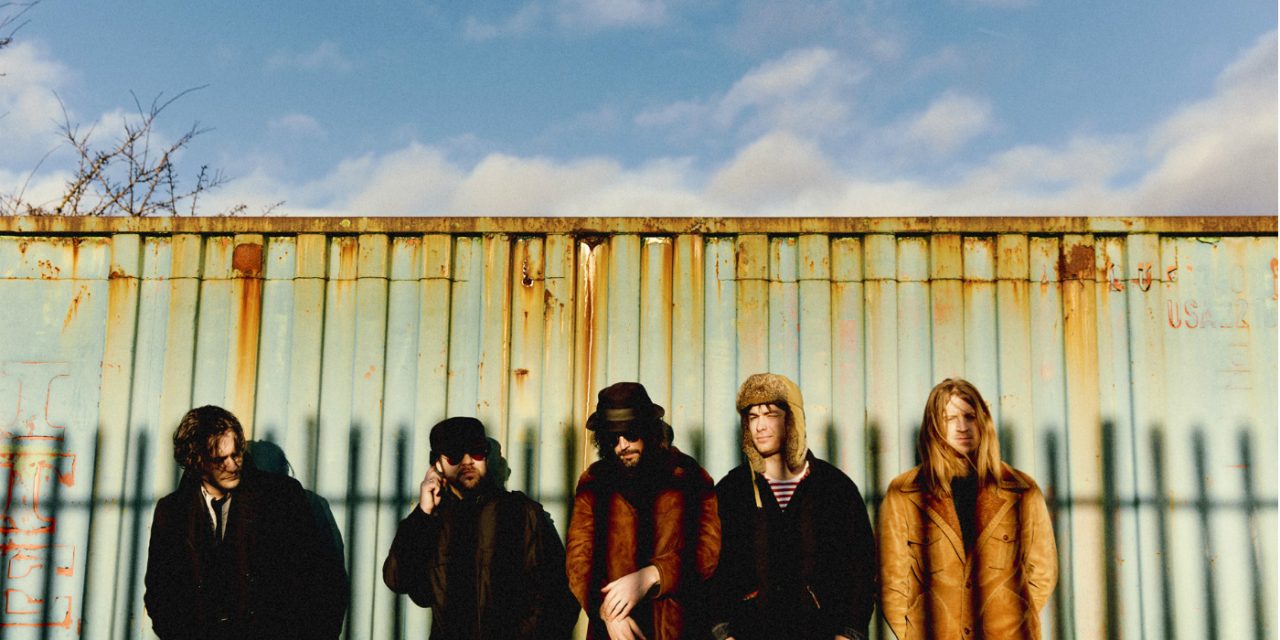 The Coral have announced details of a headline UK tour and new single Million Eyes.  The tour is their band’s second of the year and follow the release of their latest album Distance Inbetween, their first studio album since 2010.

Million Eyes is the third single to be taken from Distance Inbetween, following Miss Fortune and Holy Revelation.

Tickets for The Coral performing at Manchester Academy on 17 December 2016 go on sale at 10am on Friday 5 August.