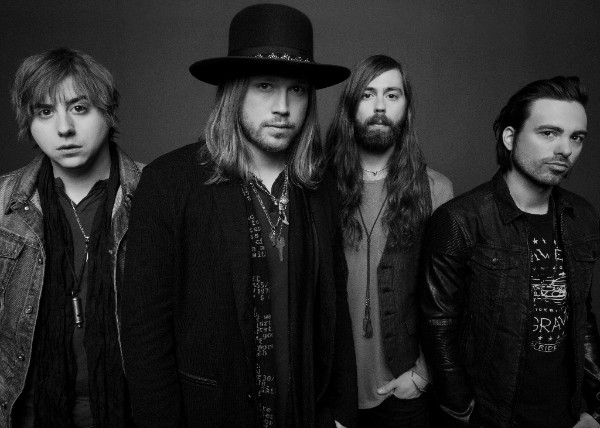 A Thousand Horses have announced a performance at Manchester Academy for December of this year.

The band, who made their UK debut earlier this year at the C2C Festival have also reveled the video for their latest single Southernality, the title track from their debut album which was released last year.

The video features scenes from A Thousand Horses’ high-energy performances throughout their recent stint opening for Jason Aldean on his We Were Here Tour. “This was a really fun shoot since we got to film most of it in a concert setting,” said frontman Michael Hobby. “Our fans relate to the message of this song and we love getting to show our Southern personalities when we perform.”

Tickets for A Thousand Horses performing at Manchester Academy 3 on 1 December 2016 go on sale at 9am 22 July priced £12 plus booking fee.