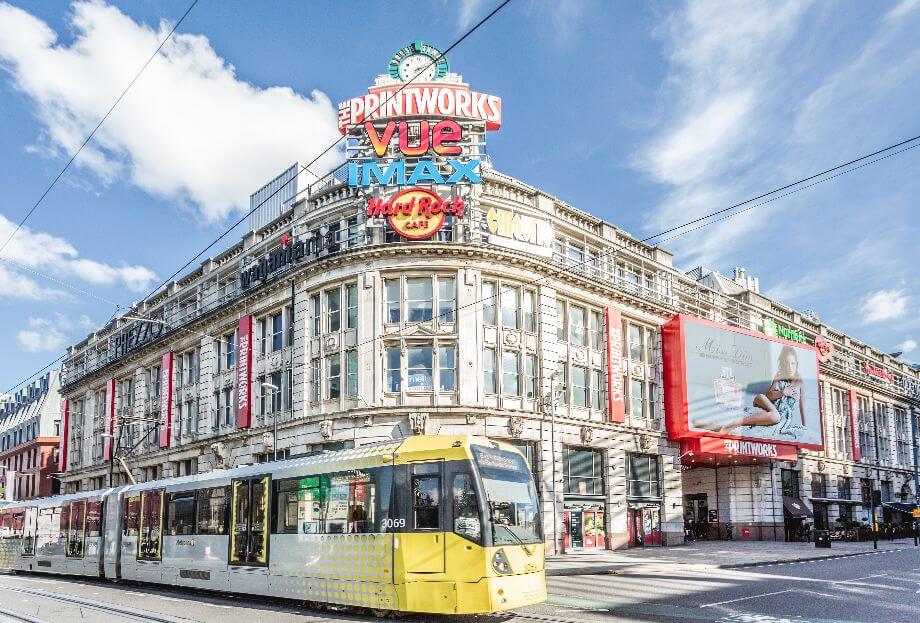 Manchester’s entertainment complex, The Printworks, is offering football fans a series of special offers during the world cup.  With over 200 screens, plus food and drink deals throughout the tournament, The Printworks is embracing world cup fever.

All 64 games will be broadcast across the complex’s eighteen bars and restaurants until 15 July.

So, what are the deals?

Tiger Tiger
Burger and a pint of Heineken for just £8.

The Seven Stars
Two for £5 on Becks, Sol and Sambuca.

Bierkeller
A free shot with every pint.

Yates
Burger and a Budweiser for £9.

The Seven Stars
Two for £6 on bottles of Budweiser, Desperado, Corona or Peroni, as well as 30 wings for £12.

Walkabout
Six bottles for Budweiser for £20.

Waxy O’Connor’s
Burger and a pint of Guinness or Hop House for £10.

Tiger Tiger
From Friday to Sunday, you can get two-for-one on cocktails. If you’re not in a cocktail mood after seeing England make their regular crash from the competition, you can pick up 10 bottles of Heineken for £25!

But it’s not all just about football, as Vue cinema is getting in on the act and offering people who want to escape the World Cup three items of food for £9.99.

Throughout the World Cup, The Printworks will be offering the chance to win prizes using its own Snapchat filter.  The filter features the #OurTelly hashtag, a nod to the popular song released by The Printworks for the 2014 World Cup competition.

Snapchat users are being asked to take a screengrab and share with The Printworks via social media using #OurTelly. Tenant vouchers and packages are being offered for the best selfies.