Wicked returns to Manchester for Christmas 2018 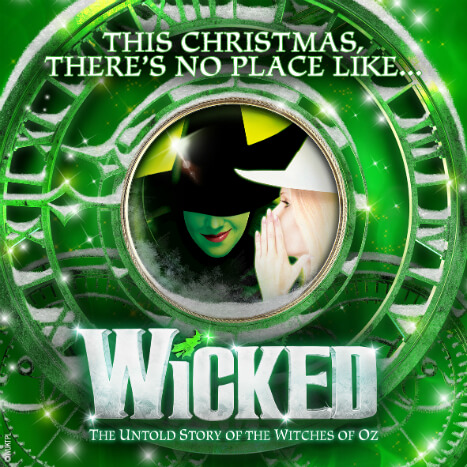 The West End and Broadway musical phenomenon tells the untold story of the Witches of Oz and now it’s time to return home as it comes back to the city where it all began in September 2013 for one final time.  The five week run at the Palace Theatre will mark the end of the multi record-breaking critically acclaimed tour.

Based on the best-selling novel by Gregory Maguire, Wicked reimages the stories and characters created by L. Frank Baum in The WOnderful Wizard of Oz, telling teh untold story of an unlikely but profound friendship between two sorcery students.  Their extraordinary adventures in Oz will ultimately see them fulfil their destinies as Glinda The Good and the Wicked Witch of the West.

Seen by more than 9 million people in London alone, around the world Wicked has won more than 100 major awards including two Olivier Audience Awards in the UK.

Who will star in Wicked at the Palace Theatre Manchester? 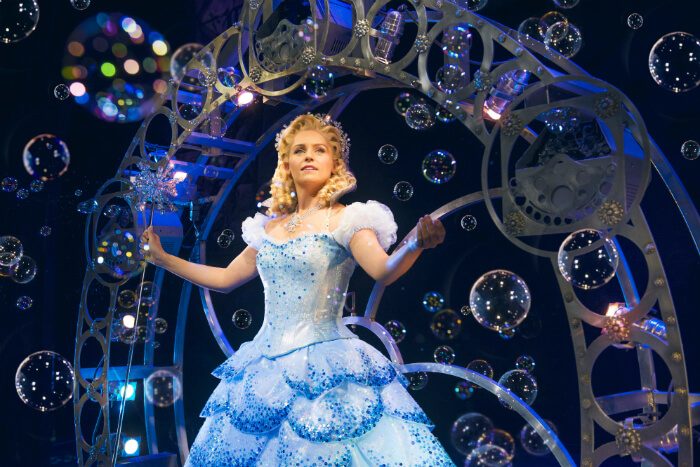 Wicked has music and lyrics by Oscar, Golden Globe, Grammy and Tony Award winner Stephen Schwartz (Godspell, Pippin; Disney’s Pocahontas, The Hunchback of Notre Dame and Enchanted; DreamWorks’ The Prince of Egypt) and is based on the novel ‘Wicked: The Life and Times of the Wicked Witch of the West’ by Gregory Maguire and adapted for the stage by Winnie Holzman (My So-Called Life). Scenic designer Eugene Lee and costume designer Susan Hilferty each won 2004 Tony Awards for their stunning designs. Music arrangements are by Alex Lacamoire (Hamilton) and Stephen Oremus (Disney’s Frozen). Musical staging is by Wayne Cilento and the production is directed by two-time Tony Award-winner Joe Mantello.

When does Wicked run at Manchester’s Palace Theatre?

Wicked runs at the Palace Theatre Manchester for five weeks – 4 December 2018 until 5 January 2019.