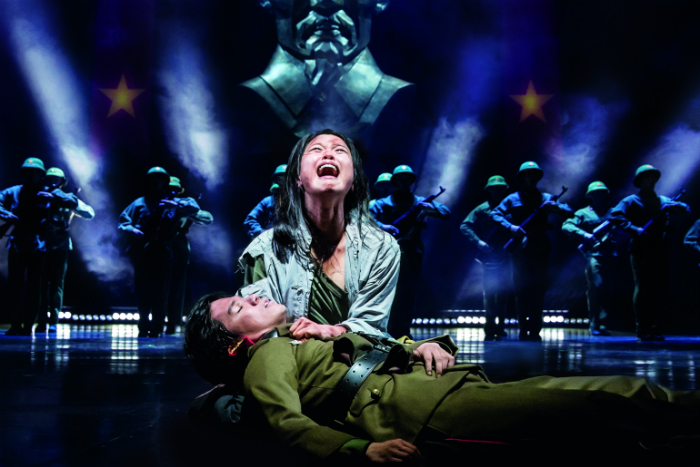 As Cameron Mackintosh’s epic Miss Saigon arrives in Manchester for an eight week run at the Palace Theatre, we pick out ten things you may not know about one of the largest tour productions around.  In fact, it features a cast of 38, orchestra of 15 and a technical team of 32 who bring the show to life 8 times a week. It takes 16 45-foot trailers to move the production from one venue to the next. The show finishes in one venue on the Saturday and opens in the next venue on the Wednesday, just 4 days later. Over 100 people are involved in transferring the show and the team work around the clock to make it possible.

Miss Saigon runs at the Palace Theatre, Manchester from 21 March until 12 May 2018. 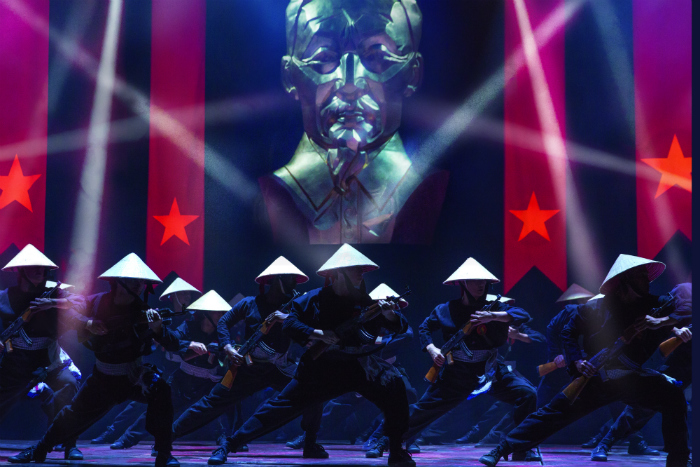 It takes around 22 hours to take the show out of a venue and 3 days to put it in the next venue, working 24 hours a day. 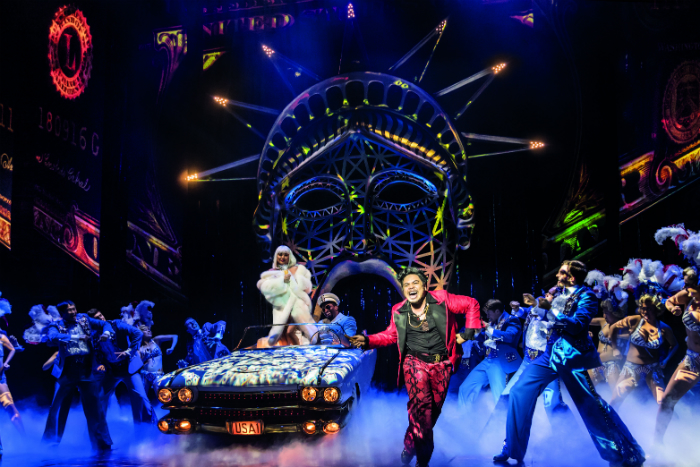 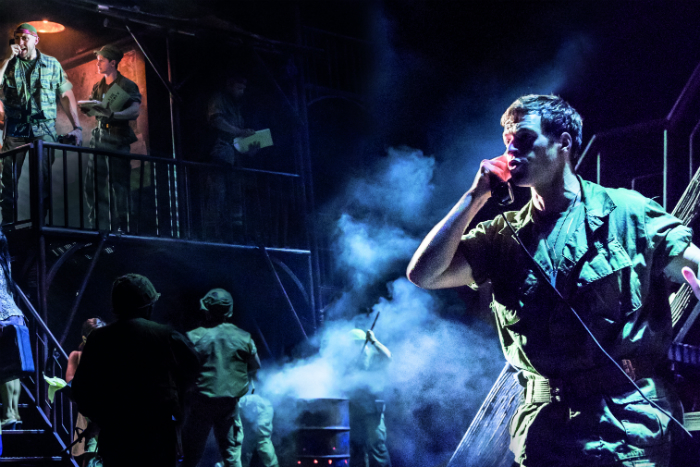 The wardrobe team do 104 loads of washing per week 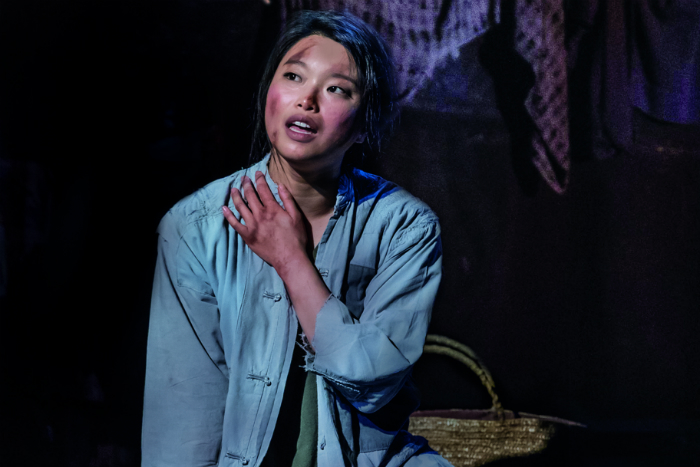 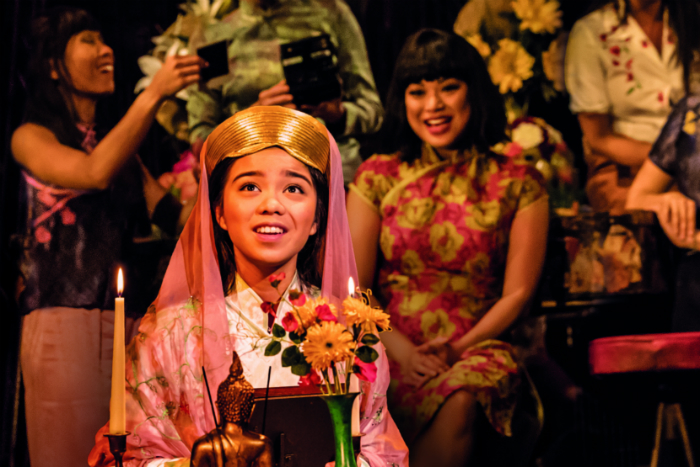 The G.I. boy’s flak jackets and helmets are all original and have been used in action 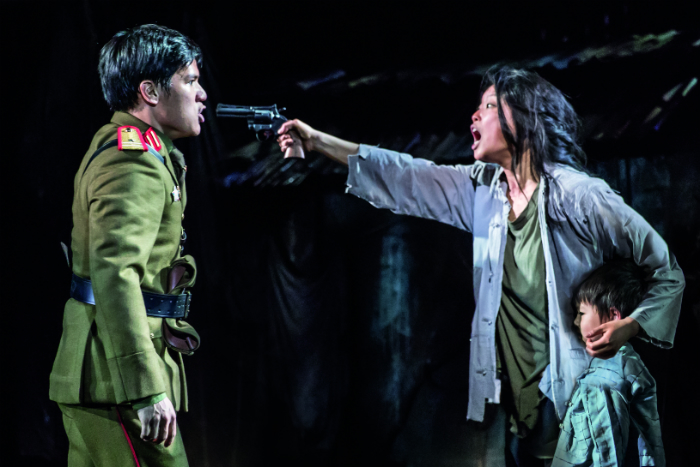 There are 5 follow-spots on the show, 3 right at the back of the auditorium and 2 that are just behind the proscenium which the operators have to be in a harnesses to climb up to. The operators are incredibly busy in the show with over 580 different cues to follow the cast around. Some of these cues are so subtle that it’s hard to even know how they’re being lit, not an easy thing to achieve! 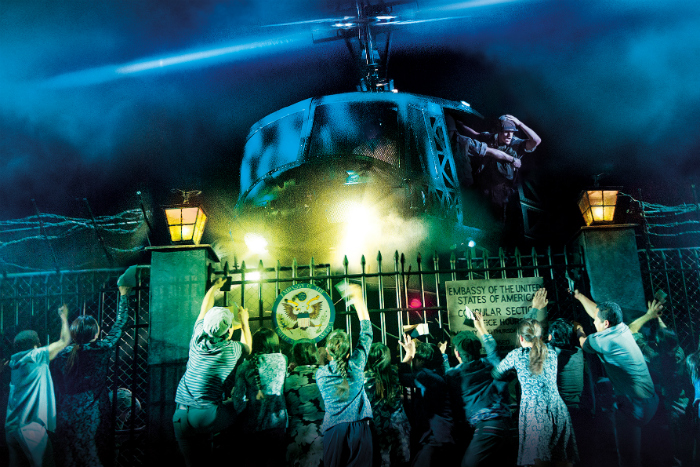 There are 600 props used in the show. Each prop has to be accounted for before each performance. This is carried out by the Assistant Stage Managers using a check sheet. 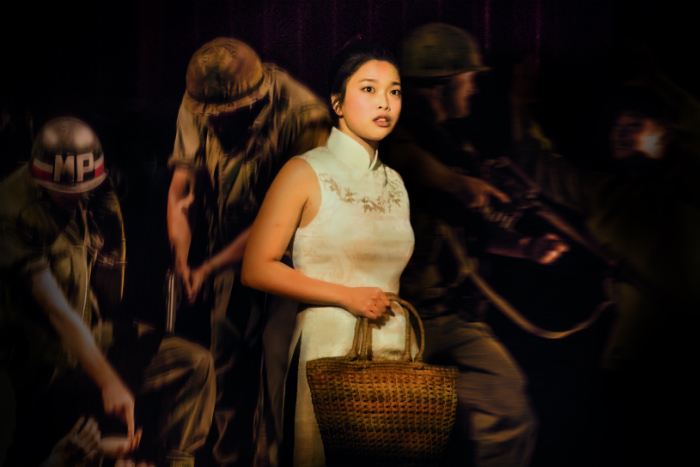 The musical has won over 70 awards including 2 Olivier Awards, 3 Tony Awards, and 4 Drama Desk Awards and has been seen by over 36 million people worldwide. 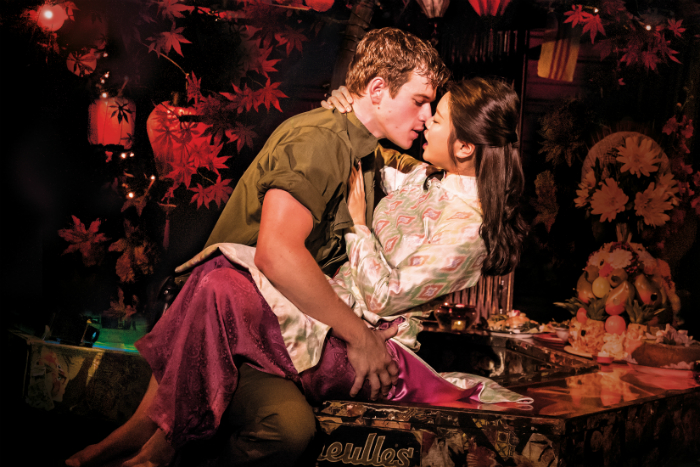