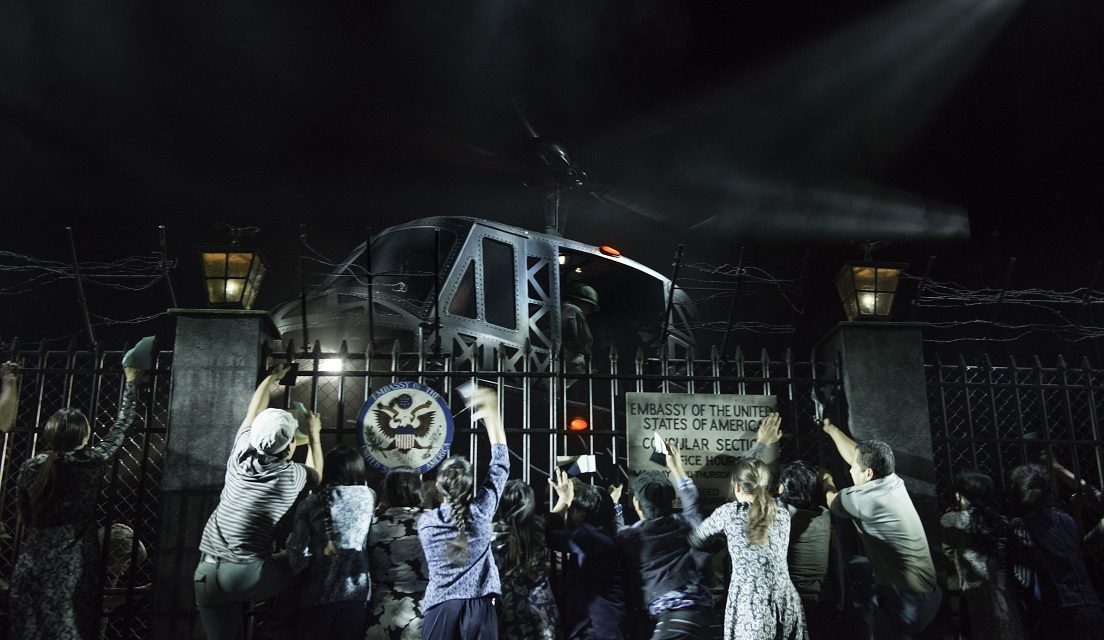 The Palace Theatre, Manchester, will host a run of dates for the forthcoming UK and Ireland tour of Alain Boublil and Claude-Michel Schönberg’s legendary musical Miss Saigon.

Produced by Cameron Mackintosh, the Olivier Award and Tony Award winning Miss Saigon will come to Manchester’s Palace Theatre in March 2018, running until May 2018.

Miss Saigon tells the story of the last days of the Vietnam War.  17-year-old Kim is forced to work in a Saigon bar run by a notorious character known as the Engineer. There she meets and falls in love with an American GI named Chris but they are torn apart by the fall of Saigon. For three years Kim goes on an epic journey of survival to find her way back to Chris, who has no idea he’s fathered a son.

Since its London premiere in 1989, Miss Saigon has become one of the most successful musicals in history.  The new production of Miss Saigon opened on Broadway last week, following a smash-hit run in London’s West End.

Miss Saigon has music by Claude-Michel Schönberg with lyrics by Richard Maltby Jr. and Alain Boublil, adapted from original French lyrics by Alain Boublil, with additional lyrics by Michael Mahler. The new production is directed by Laurence Connor with musical staging by Bob Avian and additional choreography by Geoffrey Garratt.  Production design is by Totie Driver and Matt Kinley based on an original concept by Adrian Vaux; costume design by Andreane Neofitou; lighting design by Bruno Poet; projections by Luke Halls; sound design by Mick Potter; and orchestrations by William David Brohn.

The original Broadway production of Miss Saigon opened on 11 April 1991 with what was the largest advance sale in Broadway history ($37 million).  The show went on to play for nearly ten years and 4,063 performances seen by more than 5.9 million people. Miss Saigon has been performed in 28 countries, over 300 cities in 15 different languages, has won over 40 awards including 2 Olivier Awards, 3 Tony Awards, and 4 Drama Desk Awards and been seen by over 35 million people worldwide.

Who is starring in Miss Saigon?

Sooha Kim made her professional debut in the recent production of Miss Saigon at the Prince Edward Theatre where she covered the role of Kim.  She then later performed the role in the Japanese production.

Ashley Gilmour also appeared in Miss Saigon at the Prince Edward Theatre. His most recent credits include playing Link Larkin in the national tour of Hairspray. 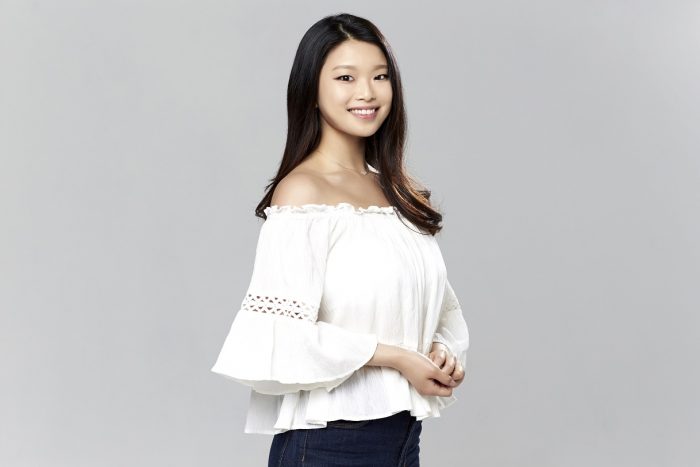