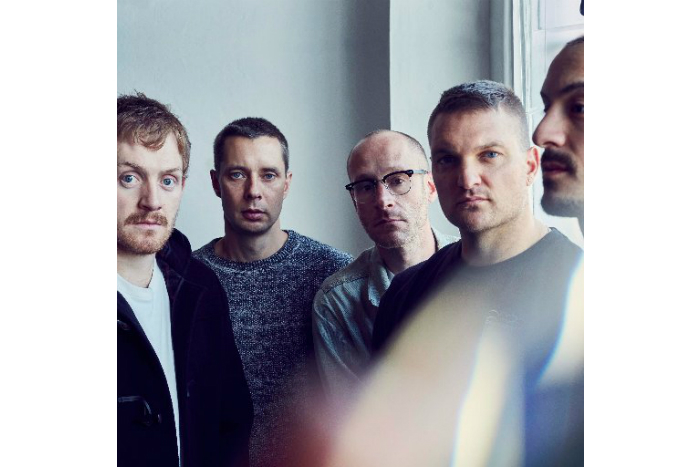 Cold War Kids have announced a UK tour including a gig at The Ritz, Manchester.  The group (Nathan Willett, Matt Maust, Joe Plummer, Matthew Schwartz and David Quon) will perform in the UK in July 2017.

L.A. Divine – the band’s sixth studio album out now on Virgin EMI (UK) / Capitol Records (US)– follows 2014’s Hold My Home, which debuted at No. 8 on Billboard’s Alternative Album chart. The album contained the US Gold-certified single “First,” which spent eight weeks at No. 1 on Billboard’s Alternative Songs chart where it remained for sixty-four weeks, making it the second-longest-running single in the chart’s history.  The track has more than 90 million combined streams.

When and where are Cold War Kids playing?

When do tickets for Cold War Kids’ tour go on sale?

Tickets for Cold War Kids performing at Manchester’s O2 Ritz on 7 July 2017 go on sale at 9am on Thursday 13 April.