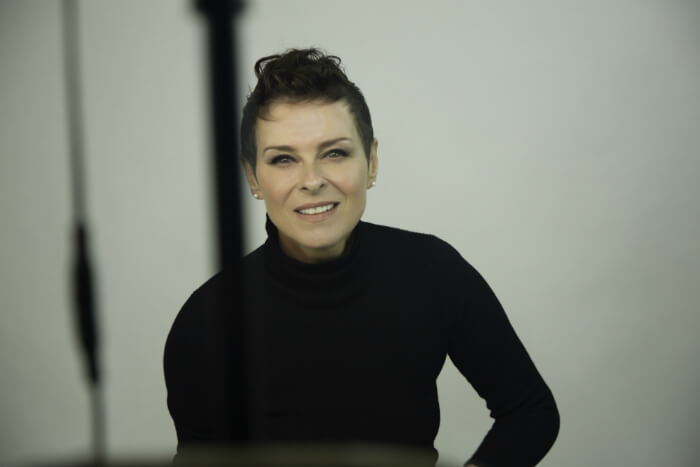 Lisa Stansfield has announced a run of dates to celebrate the 30th anniversary of her huge debut solo album Affection, including a gig at the Lowry Theatre.

The album spawned the global hit All Around The World as well as What Did I Do To You, Live Together, You Can’t Deny It and This Is The Right Time.

Now, on its 30th anniversary, the album will be celebrated with a tour that will see Lisa and her band perform the hits and more from Affection, alongside favourites and classics from Lisa’s seven subsequent solo records.

Lisa commented, “I feel enormously proud of ‘Affection’. I said it then and I’ll say it now. To have a part of yourself floating around out there for everyone to enjoy and knowing so many people still do enjoy it is a huge compliment. The response it has to this day still inspires me to keep pulling music and emotion from myself and share it with others if they want to share it with me. It feels right to celebrate it. Life is a cycle and music is like that. Right now, in this current climate, ‘Affection’ makes complete sense.”

When does Lisa Stansfield perform at the Lowry Theatre?

Tickets for Lisa Stansfield’s UK tour including Lowry Theatre gig go on sale at 10am on Friday 30 November 2018.