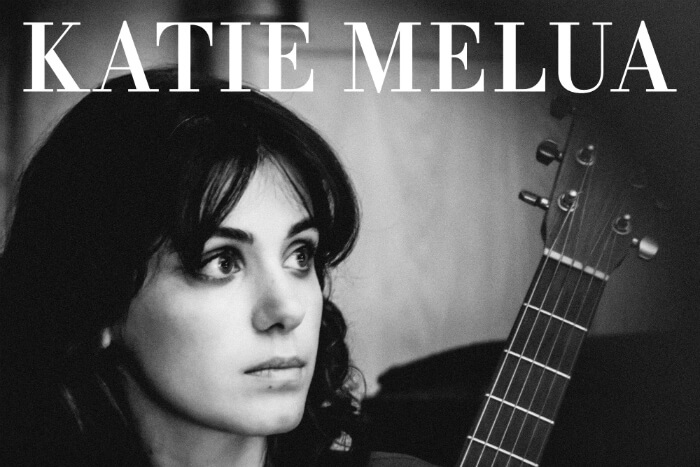 Katie Melua will release her Ultimate Collection next week ahead of a series of European dates with 13 UK dates including Salford Lowry.

Ultimate Collection comes 15 years after the release of Katie Melua’s debut album, the chart topping Call Off The Search.  Compiled by Katie, Ultimate Collection features 30 songs from her seven studio albums as well as her cover of Fields of Gold.  The two-CD album also includes two brand new recordings – Bridge Over Troubled Water and Diamonds Are Forever.

Bridge Over Troubled Water, available as an ‘instant grat’ when ordering the album, was recorded earlier this year with The Gori Women’s Choir and the Georgian Philharmonic Orchestra conducted by Nikoloz Rachveli, and was produced by Katie and Adam ‘Cecil’ Bartlett.

Diamonds Are Forever, which Katie first performed live at the Don Black Songbook concert at London’s The Royal Festival Hall, is produced by legendary American record producer and musician, T Bone Burnett.  Katie is the sole performer on the track – on vocals and acoustic guitar.  The song was recorded at T Bone’s home studio in Los Angeles, on vintage gear and to tape.

Katie Melua is one of the UK’s highest-selling female recording artists of all time.  She has released 7 top-10 studio albums: Call Off The Search, Piece By Piece, Pictures, The House, Secret Symphony, Ketevan and, most recently In Winter, which she self-produced.

Speaking about Ultimate Collection and the musicians, arrangers, producers and songwriters with whom she has worked, Katie commented, “I’d like to say a big thank you to all of those that I’ve had the great pleasure of working with, even the ones I don’t see very often. You have coloured and filled these recordings with brilliance. May our work together last for many years in the hearts of anyone needing to hear a classic song.”

When does Katie Melua perform at the Salford Lowry?

Katie Melua headlines at Salford’s Lowry on Sunday 2 December 2018.  In total she is playing 13 UK dates:

When does Katie Melua release her Ultimate Collection?

Katie Melua will release Ultimate Collection on 5 October 2018.  The album is currently available for pre-sale.