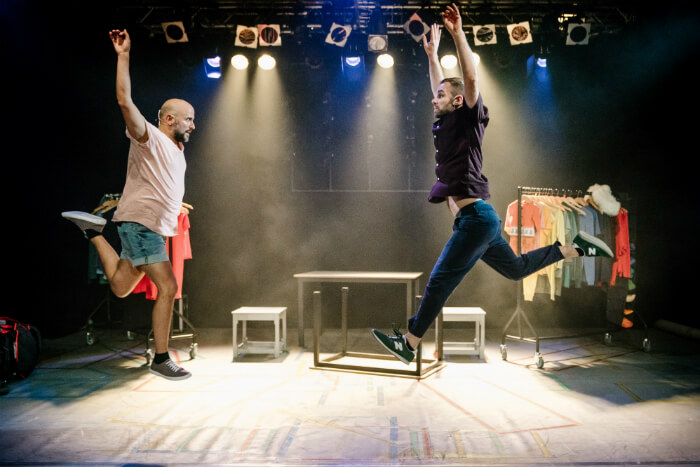 Contact has announced the full line up for its Queer Contact Weekender in February, marking LGBT History Month 2019.

2019 sees Contact break from the tradition of a week-long festival, with this year’s event celebrating LGBTQ+ Arts and Culture over a compact weekend Friday 8-Saturday 9 February.  Queer Contact Festival Weekender will take place a various venues across the city and feature the best-loved elements of the annual festival, concluding with the Manchester Vogue Ball. 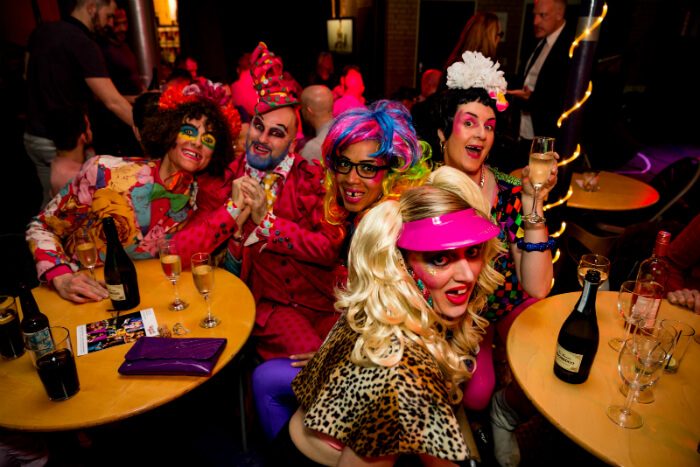 The Festival Weekender opens Friday 8 February at Waterside in sale with the much loved Mothers Ruin in association with Contact, Royal Exchange Theatre and Waterside Arts.  The event features a line-up of rising stars alongside some of Mother’s Ruin’s favourites with irreverent and politically queer wit.

Over at YES in Manchester city centre on Saturday afternoon Glasgow/Berlin based live artist Nima Sene and curator Tuna Erdem from the Istanbul Queer Art Collective present performingborders – LIVE.  The event will be a discussion of the exploration of the personal, cultural and physical and how identity shapes work.

Outspoken returns to Queer Contact this year, on Saturday 9 February at Number 70, for a spellbinding and packed programme of poetry and spoken word performances. Manchester poet, Mandla-Rae, hosts the up and coming Ella Otomewo, Billie Meredith, Maz Hedgehog and Bryony Bates who all take their words to the stage for a celebration of Manchester’s queer women and non-binary artists. 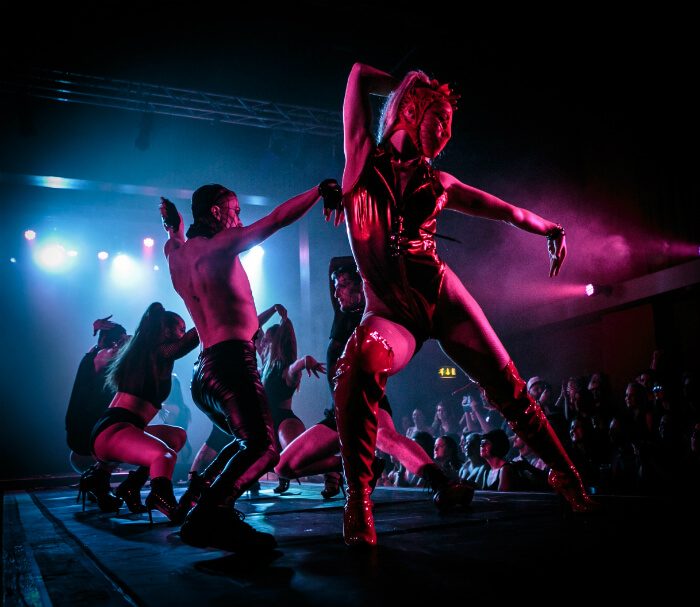 Club culture meets high art in the concluding Queer Contact Festival event on Saturday night  – as Vogue Houses from far and wide return to Manchester to compete and battle for dance supremacy in House of Suarez and Contact’s highly acclaimed and multi award-winning Vogue Ball. Celebrate global vogue culture, an extravaganza of costume and drama in this fierce and fantastic catwalk spectacular reminiscent of 1970s/80s New York at its’ most glamorous!

Ahead of the Weekender, multi-award-winning Bristol-based theatre company Ad Infinitum present their through-provoking play No Kids (image top courtesy Alex Brenner) at The Lowry on 1 February.  The play explores the social anxieties of same sex parenting as same sex company George and Nir navigate their way through parenting outside of the hetero-normal world.  The play address thee ethical and life-changing decisions from adoption and surrogacy to co-parenting and childbirth.

The Queer Contact Festival Weekender will also be looking forward to next year with an open forum hosted by Contact.  The forum, on 9 February, will invite the public to have their say on the future of Queer Contact, featuring input from Festival staff, artists and young people.  This will feed in to the organising team’s team reimagining of the festival from 2020 onwards.