Contact announces part three of its In The City programme 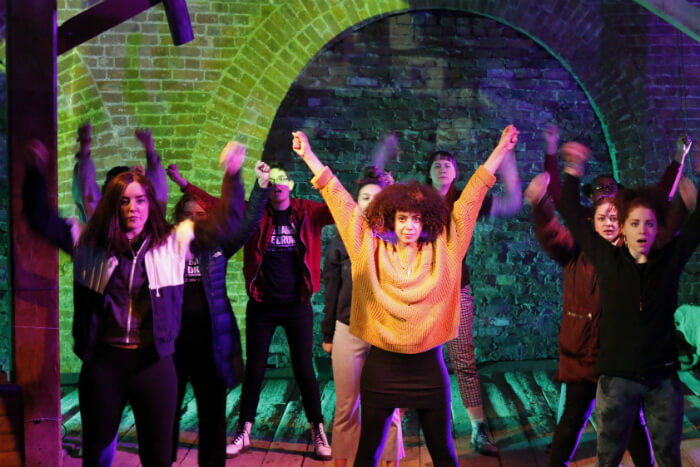 Contact Manchester has announced the third part of Contact In The City as work continues on its Oxford Road building.  The third part will run from January to June covering questions of politics, protest and community.

Whilst refurbishment works are taking place at Contact’s home, the company continues to present productions at venues across the city.  Events will take place at the likes of the Royal Exchange Theatre, YES, The Lowry and Manchester Academy.

Amongst other shows, Contact will present a major show from regular collaborator, poet and writer Inua Ellams.  They will present a National Theatre production of Barber Shop Chronicles at the Royal Exchange Theatre (7-23 March 2019).

Contact will also be staging a taster of their annual Queer Contact Festival as a compact weekender in February.  The event will feature some of the best-loved elements of the festival, including Mother’s Ruin (8 February) and the famous Manchester Vogue Ball (9 February).  Contact will also be hosting a series of open forums and workshops on the Saturday of the festival hosted by international artists and curators Nima Séne and Tuna Erdem at brand new Manchester venue YES.  There will also be a packed programme of young poets and spoken word artists performing as Outspoken (9 February).  The festival will put in dialogue questions of otherness related to queer, migrant and PoC identities amongst other themes.

Later in the year Contact will be presenting two shows from the Contact Young Company (pictured above, image courtesy Keisha Thompson).  The first show is in partnership with Battersea Arts Centre (3–4 May).  This is followed by a collaboration with local spoken word heroes, Young Identity (12-15 June). 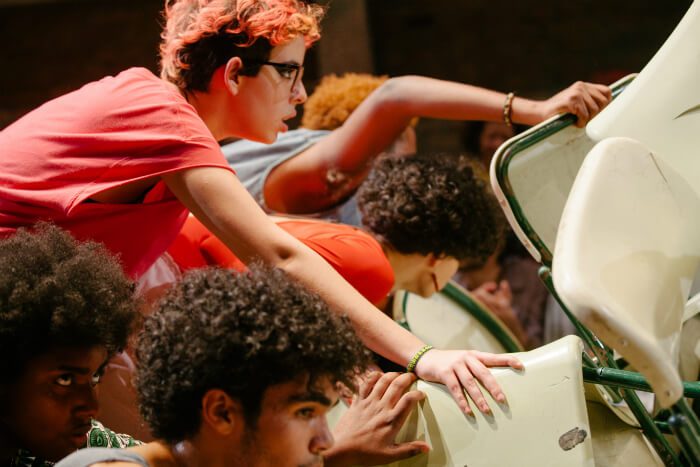 And May will witness Resistance in Residence in collaboration with Transform.  A group of young activist-performers from Brazil present their show about their protect to education cuts, coletivA ocupação: When It Breaks It Burns (8–9 May).