Previewed: Lydmor at The Castle 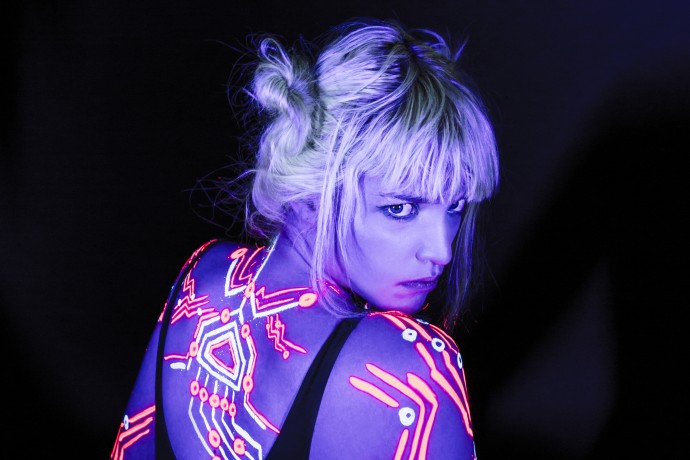 Copenhagen based electronic producer, composer, singer and writer Lydmor (aka Jenny Rossander) rounds up a handful of UK dates at Manchester’s The Castle.

The gigs follow the September release of Lydmor’s latest album I Told You I’d Tell Them Our Story.

After her first two albums, A Pile of Empty Tapes (2012) and Y (2015), were only published in Denmark, the latest album has been released internationally.

I Told You I’d Tell Them Our Story was inspired by Lydmor’s time in Shanghai in 2016.  She spent several months in the Chinese metropolis, which inspired her to write the album.  The album has spawned the singles Claudia, Money Towers and Killing Time as well as new single Dim.

With lots of initiative, Lydmor has made her dream come true to tour most of the world with her music. No matter if she plays an acclaimed festival, a famous club or the tiny living room of her greatest fans, every single one of Lydmor’s shows means a highly intense experience. With her irresistible voice and unabashed honesty Lydmor places the little hooks of her melodies and lyrics into the electronic soundscape and she will flirt, dance, cry, scream and hug her way into your heart.

When does Lydmor headline at Manchester’s The Castle?

Lydmor headlines at Manchester’s The Castle on 18 November.  The Manchester gig is the final of three UK dates she is performing: