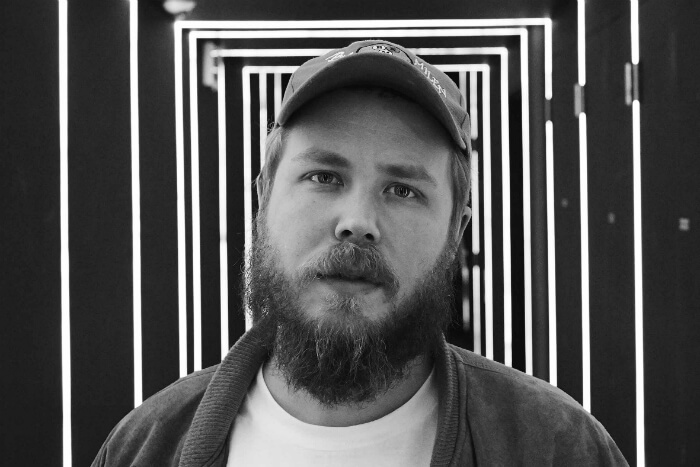 Benjamin Folke Thomas will release his new album Modern Man on 9 November ahead of a run of UK tour dates opening at Manchester’s The Castle.

The Scandinavian-born singer’s album promises to be filled with sardonic tales of love, hate and double standards.  The ten track Modern Man draws on folk, country and blues, revealing the conflict between self-confidence and fear of the future.  The album features new single Stuff Of Dreams.

Benjamin Folke Thomas grew  up  on  a  secluded  island  off  the  coast  of  Sweden,  populated  by  mainly evangelical Christians. However, Ben never found God. He discovered grunge music instead, and at the age of 11 he was playing drums in a punk band before turning to Folk and Americana music after seeing Kurt Cobain’s performance of ‘In The Pines’ on Unplugged.

He released her debut studio album Too Close To Here in 2013, with follow-up Rogue State of Mind landing two years later.

Speaking about the recording of Modern Mann, Benjamin Folke Thomas commented, “I wanted it to be recorded quickly and I wrote a lot of songs on the piano for the first time. I wanted to get away from just writing about myself and my broken heart and all that sort of thing – or at least to do it by taking the piss out of myself with sardonic humour.”

When does Benjamin Folke Thomas headline at Manchester’s The Castle?