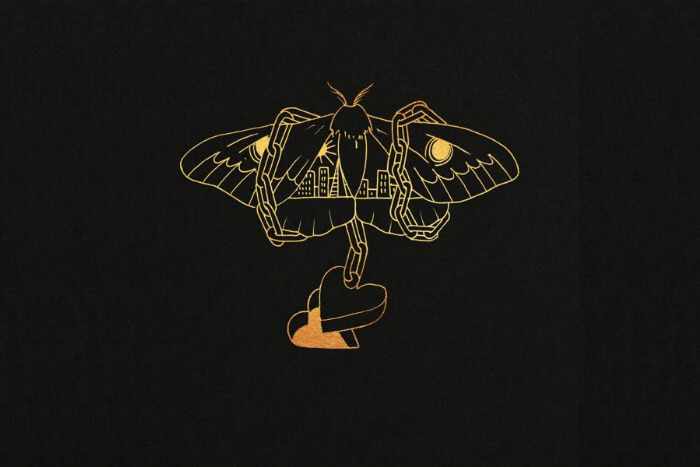 David Gray has announced a UK tour in support of his new album Gold In A Brass Age – his first album of new material in four years.

He has revealed that the album will be available on 8 March with the tour launching just one week later.  The first single from the album, The Sapling, has also now been released.

Speaking about the creation of Gold In A Brass Age, Gray says; “With this album, my default position was to do everything differently. I didn’t think ‘this would be a good hook or ‘these lyrics could work for a chorus’. I was keen to get away from narrative. Instead of writing melodies, I looked for phrases with a natural cadence, so that the rhythm began with the words. I reimagined where a song might spring from and what form it could take.”

The album was written between several month-long tour stints which included a US co-headline run of shows with Alison Krauss.

When does David Gray headline at Manchester’s Bridgewater Hall?

When do tickets for David Gray’s UK tour go on sale?