Bad Suns set to headline at the Deaf Institute 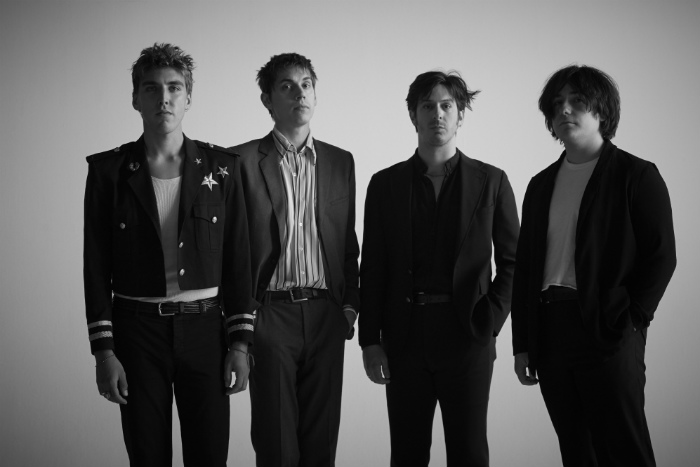 After signing for Epitaph Records, Los Angeles-based Bad Suns hit the UK for a run of dates including a Manchester gig at the Deaf Institute.

The six date tour follows the release of their first new material in more than a year, Away We Go, in November.

After forming as teenagers in 2012, indie-rock quartet Bad Suns caught their first break from LA radio institution KROQ after dropping off a demo in their mailbox.  The band later performed on Kimmel and Conan, broke the Top 25 on the Billboard 200, toured with Halsey and The 1975, played Coachella and other marquee festivals, and sold out headlining dates across the globe.  Their latest album was 2016’s Disappear Here.

When do Bad Suns headline at Manchester’s Deaf Institute?