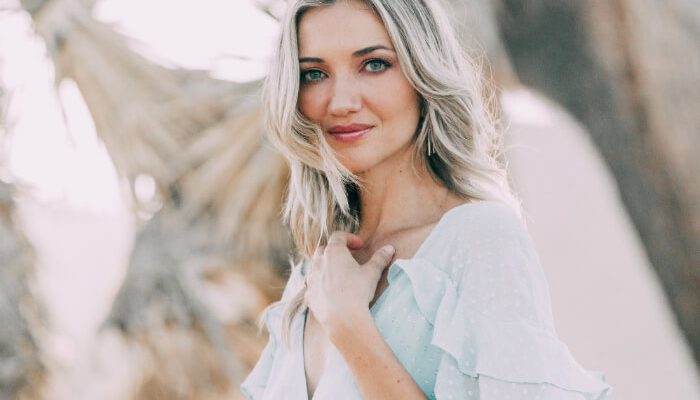 Sarah Darling has announced a return to Manchester on her eight date UK tour which comes to the Deaf Institute in March 2019.

The tour announcement follows the release of her new single Call Me and comes in support of her upcoming 5th studio album Wonderland.  Wonderland is due for release on 1 March 2019.

The Manchester gig sees her returning to the Deaf Institute, where Sarah Darling previously supported Ward Thomas.  It also follows her Manchester gig earlier this year at Night and Day.

Speaking about returning to the UK, her home-away-from-home, Sarah Darling commented, “I’m so excited to be returning to the UK to share my new music. Doubly excited since many of the tracks on ‘Wonderland’ are “made in the UK” with UK co-writers and producers! Britain has a special place in my heart, and the audiences have always been so warm and welcoming.”

Wonderland is described by Sarah as a transformative time in her life which has allowed her to experiment with new sounds.  “The whole concept of my ‘Wonderland’ album was to explore a brand new world artistically” she explains, “Because of my connection to the U.K., I thought ‘what better place to bring my Nashville roots to be creative’. I think it’s good as an artist to stretch the boundaries, because you are always growing and that’s how you find new magic and move forward to wonderful, new places.”

“I’ve been in England for most of the year co-writing and working with producers” she continues, “On this project, it’s really about new friends and new ideas. I literally would walk into a co-writing session, and had never met the person before. It’s so incredibly exciting to be finishing up the album, and to say I’ve recorded this in a different country. It’s a true reflection of me, and the current ride I’m on. Not to mention, I have new friends and memories for life. Music is about the connection. I’m so proud to share this trans-Atlantic collaboration. It’s the greatest adventure of my life to date!”

When does Sarah Darling headline at Manchester’s Deaf Institute?

Tickets are on sale now via Sarah Darling’s official website.