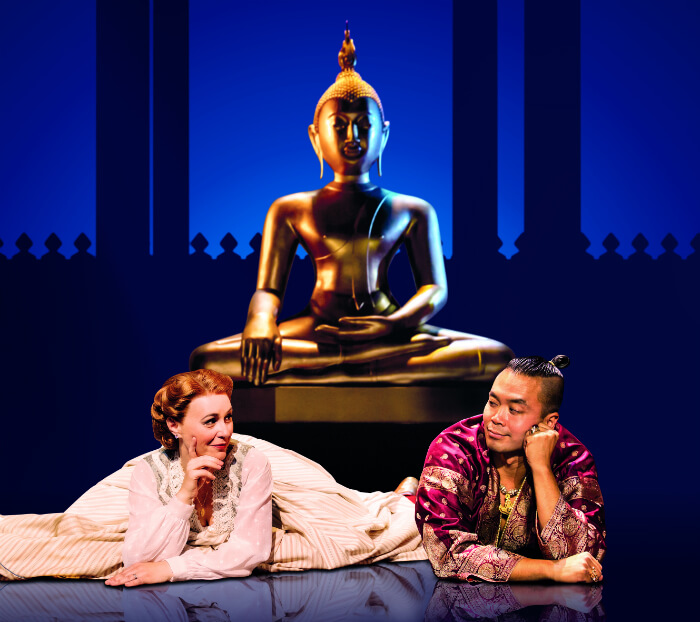 The critically-acclaimed Broadway smash hit The King And I will embark on a major UK tour, opening at Manchester Opera House.

The multiple Tony Award winning production will see Jose Llana reprise his role as The King.  Annalene Beechey will perform as Anna, fresh from her West End success.

Acclaimed Tony Award-winning Bartlett Sher will once again direct the production and be reunited with the creative team that brought this production of The King And I to life at the Palladium earlier this year.

What is The King And I about?

Set in 1860s Bangkok, the musical tells the story of the unconventional and tempestuous relationship that develops between the King of Siam and Anna Leonowens, a British schoolteacher.  The modernist King, in an imperialistic world, brings Leonowens to Siam to teach his many wives and children.

The score includes Whistle a Happy Tune, Getting to Know You and Shall We Dance.  The musical features a company of over 50 world-class performers, and full scale orchestra.

When does The King And I run at Manchester Opera House?